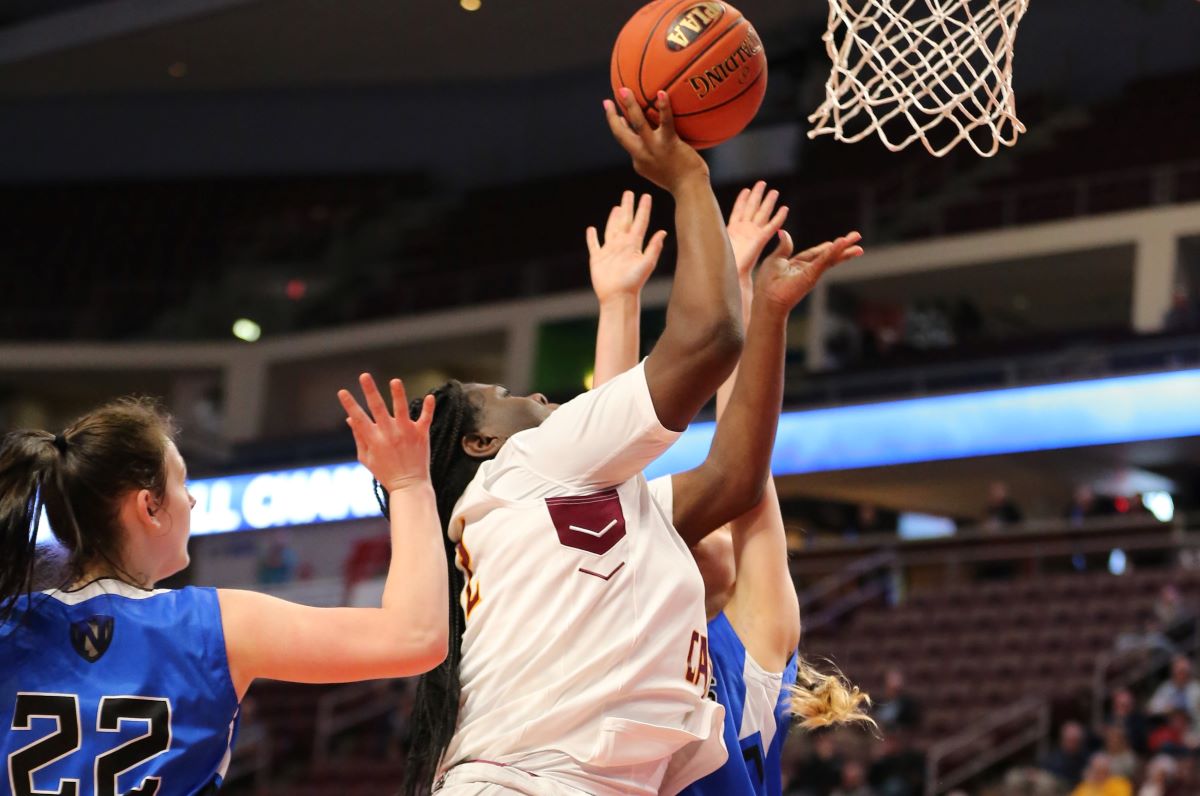 Franklin built a 32-18 halftime lead en route to the win.

Curry drained three 3’s in the win, while Cole Buckley (11 in the first half) and Ethan Owens scored 12 points apiece for the Knights.

Warren outscored DuBois 24-16 in the second half en route to the win.

Braylon Barnes was also in double figures for the Dragons with 12 points (10 in the second half) and Konnor Hoffman added nine.

Nyquist talked about the victory

Greenville built a 37-17 halftime lead en route to the win.

Noah Philson was also in double figures for Greenville with 12 points, while Jase Herrick added eight.

Thomas Cardiero added 12 points for Girard, which outscored Hickory 10-6 in the fourth quarter en route to the win.

Aidan Enoch and Tyson Djakovich had 11 points each for Hickory.

The Golden Eagles built a 26-13 halftime lead en route to the win.

DUBOIS, Pa. – DuBois limited Warren to eight points in the second half en route to a 35-20 win in D9/10 crossover action.

DuBois led 16-12 at halftime and outscored the Dragons 19-8 in the second half.

Alyssa Farr had five points for Warren and Sammie Ruhlman and Halle Kuzminski four points each.

Kimora Roberts tallied 14 points for the Hornets, while Kaelyn Fustos had 10 points and Maidson Jones 10 rebounds.

Wilmington built a 21-9 lead after the first quarter en route to the win.

Alyssa Flick, Maelee Whting and Annalee Gardner had six points each for Wilmington.

Libby Opp had 15 points for GM.

Samantha Zank added 14 points for Harbor Creek in the win.

McDowell built an 18-11 lead after the first quarter en route to the win.

Watch Live: Redbank Valley vs. DCC Girls Basketball
D9/10 Wrestlers Claim Titles at Mid-Winter Mayhem, Burgettstown Invitational
This website or its third-party tools process personal data.In case of sale of your personal information, you may opt out by using the link Do not sell my personal information.
×
Manage consent