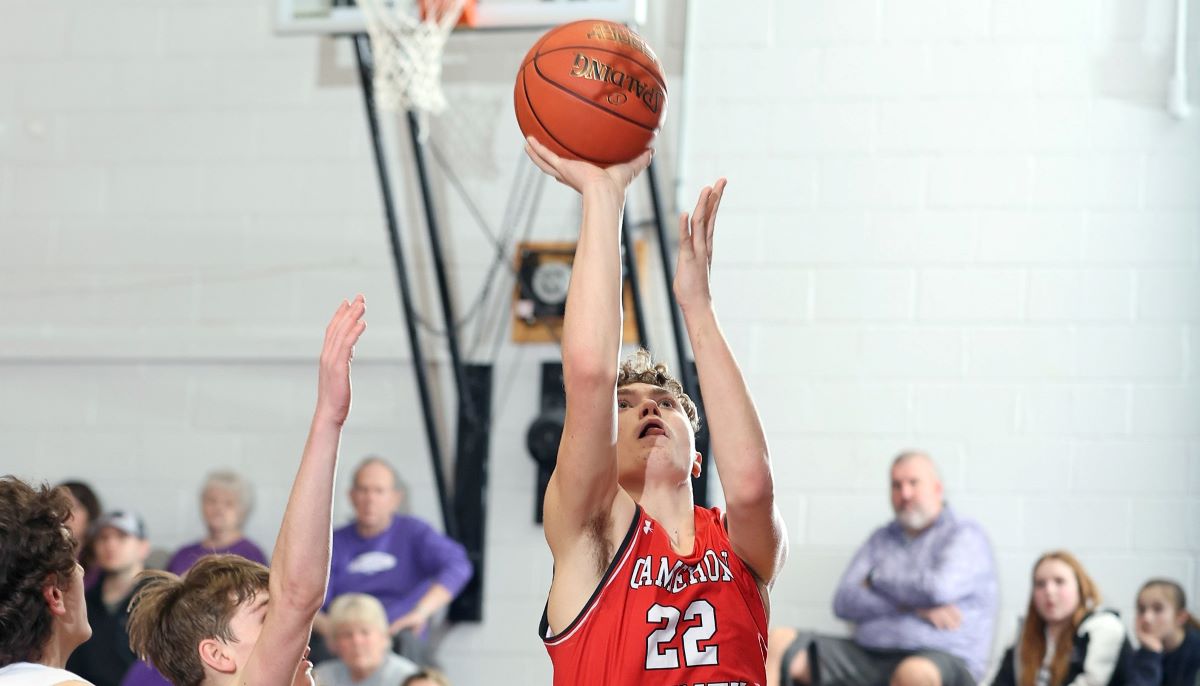 Reilly Streich had 10 points for Coudersport with Mason Roessner chipping in nine tallies.

Francis had a game-high 18 points to go with six assists, two steals, and two rebounds.

Caldwell and Splain each scored 16 points with Splain coming away with six steals, dishing out four assists, and grabbing three rebounds and Caldwell hauling in seven boards.

Aydan Jackson added 12 points and Colton Thomas 10 in the victory.

Ethan Fuhrer had a double-double of 11 points and 17 rebounds for Northern Potter and was one of four Panthers in double figures.

The Knights exploded for 26 points in the first quarter to take a 10-point lead into the second, but the Wolves responded by outscoring the Knights, 19-11 in the second, cutting the lead to 37-35 at halftime.

Kael Hunt scored seven of his game-high 20 points in the third, and Kyler Black added six more in the frame to help the Knights pull away. Wyatt Lookenhouse had 18 points for the game, while Johnny Palmieri and Kris Bunk each had nine, and Black finished with eight.

Scott Szymanski led a trio of Wolves in double figures with 16 points. Ricky Zampogna had 16 and Sam Lundeen added 13.