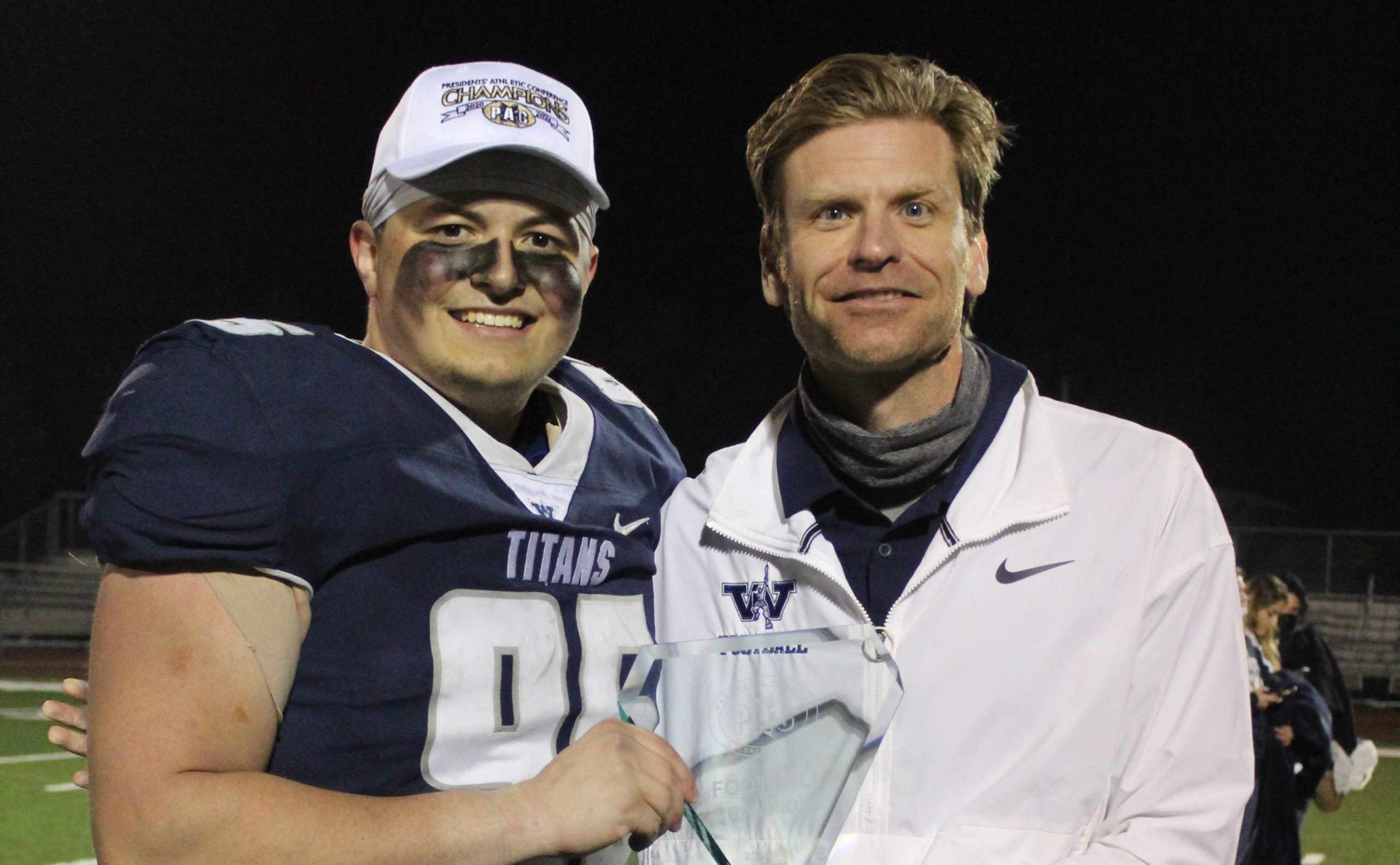 Junior tight end Bryce Sallack from DuBois caught a 13-yard touchdown pass, his only catch of the game, early in the fourth quarter to give Westminster, which trailed 17-14 after blowing a 14-0 lead, the lead for good, 20-14.

Tylon Eilam, a freshman wide receiver from Sharon, was the leading receiver for the Titans with four catches for 62 yards.

Freshman linebacker Anthony Kamensku from Karns City made one tackle, and senior defensive end Dana Logue from Union helped anchor a line that gave up just 98 yards of rushing on the night to W&J.

Sharon Grad Eilam Nabs PAC Rookie of the Week Honors For Westminster
Back in the Game: After Lost 2020 Minor League Season, D9/10 Alums Set for 2021
This website or its third-party tools process personal data.In case of sale of your personal information, you may opt out by using the link Do not sell my personal information.
×
Manage consent