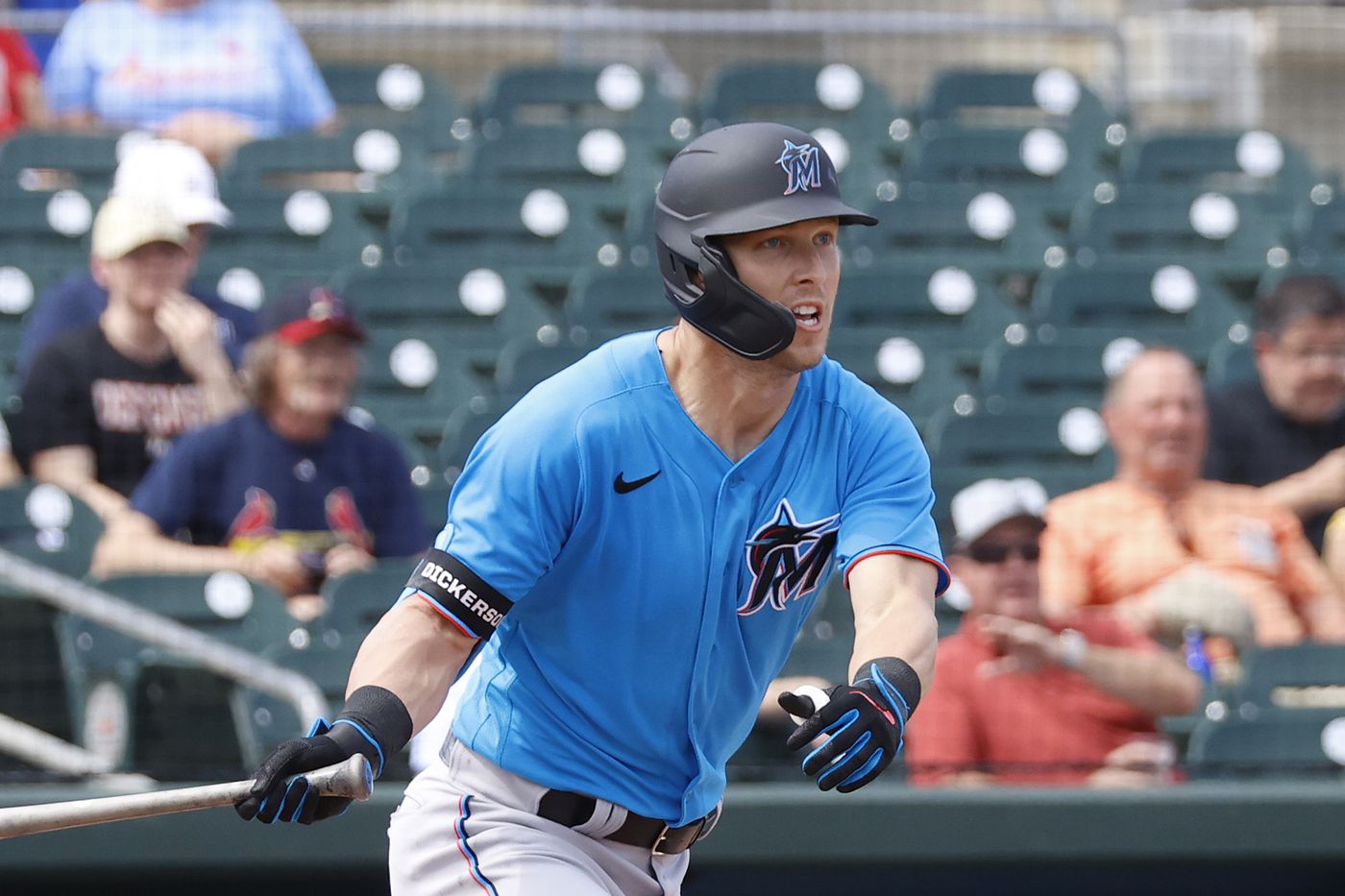 There’s a lot to be excited about for Miami Marlins fans . . . especially those living in Titusville.

He is one of five Marlins prospects to crack the Top 100. The club is coming off its first playoff appearance since winning the World Series in 2003 and Bleday could be a big part of keeping Miami a fixture in the postseason for the foreseeable future.

Six of these 10 prospects have already debuted in the Majors! pic.twitter.com/rcgJ6gNu29

After being taken fourth overall in the 2019 MLB Draft, Bleday was looking to compete for a spot with the big league club heading into 2020 Spring Training. He saw some action before COVID-19 shut down Spring Training last year.

Bleday spent the 2019 season with the Marlins High-A affiliate in Jupiter. With the Hammerheads, Bleday hit .257 with three home runs and 19 RBI in 38 games. He was assigned to the Marlins alternate squad during the 2020 season.

The left-handed-hitting Bleday isn’t on the Marlins’ 40-man roster but is the highest-ranked outfielder in their system.

Karns City Softball Collecting Toys, Raising Money Through T-Shirt Sales for Those Less Fortunate
Wolf Revises Mitigation Order on Gatherings; PIAA Issues Statement
We use cookies on our website to give you the most relevant experience by remembering your preferences and repeat visits. By clicking “Accept All”, you consent to the use of ALL the cookies. However, you may visit "Cookie Settings" to provide a controlled consent.
Cookie SettingsAccept All
Manage consent