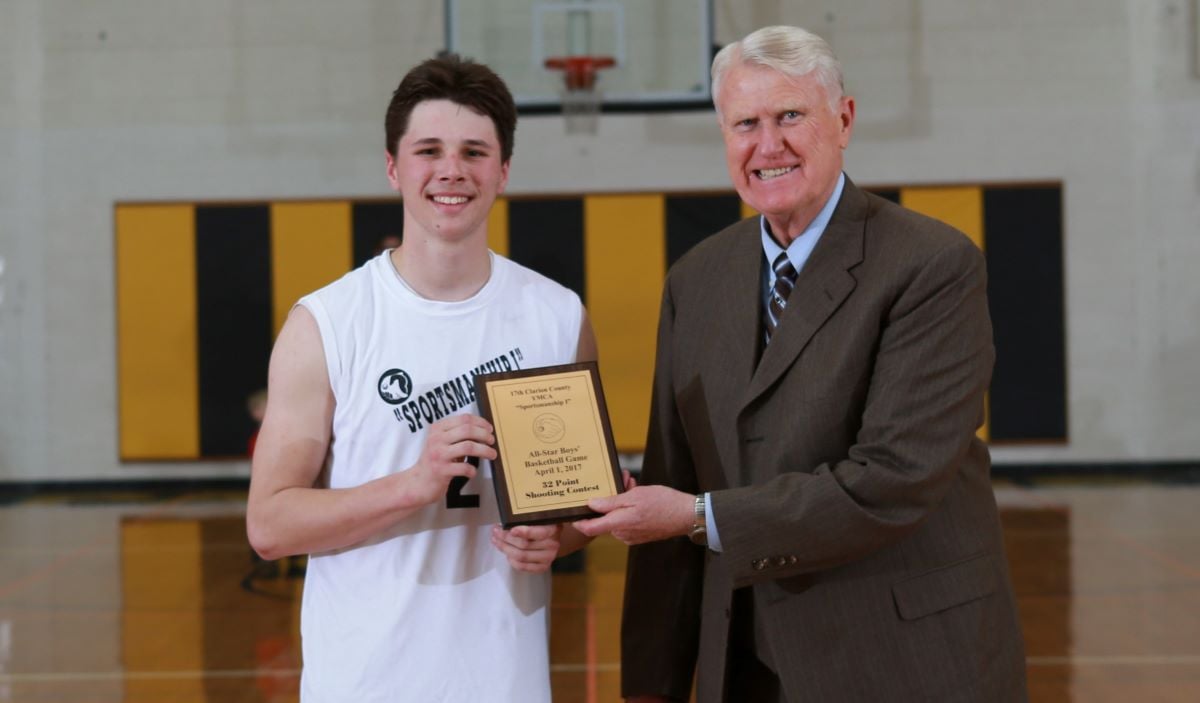 CLARION, Pa. – Norb Baschnagel, who had a stint as the head coach of the North Clarion boys’ basketball team in the mid-90s, will be inducted into the Clarion University Hall of Fame Friday, Sept. 3.

Baschnagale was originally supposed to be part of the Class of 2020, but that class was delayed for over a year because of the COVID-19 Pandemic.

The 32nd annual Sports Hall of Fame Induction Ceremonies will be held at 1:30 p.m. Sept. 3 at the Gemmell Center Multi-Purpose Room, located on the Clarion University Campus. It is open to the public. Tickets are $35 per person and are available online at www.clarion.edu/shof or by contacting calling 814-393-2572. Checks should be made payable to Clarion “Sports Hall of Fame”.

The 1977 team went 27-3 overall and won a school-record 19 straight games while going 1-1 in the national tournament. The 1980 squad went 23-9 and won its first two games at the NAIA National Tournament over Grand Canyon (83-75) and Loras, Iowa (79-71) before losing to Huron, S.D. (61-52) in the quarterfinals. The 1981 team posted a 23-6 record and was selected to play in the NCAA Division II Nationals losing in the Elite 8 to Cal-Poly. He had the pleasure of coaching greats like Reggie Wells, Alvin Gibson, and Joe Malis, along with current Kentucky head coach John Calipari along with so many more.

In the Fall of 1982, Norb took over a perennial losing women’s tennis program and turned them into champions. After three rebuilding seasons, the Golden Eagles began to take flight in the Fall of 1985 sporting a 9-4 dual meet record and a fifth-place showing at PSACs.

Voted PSAC Tennis “Coach of the Year” in 1988 and 1989, Baschnagel also had a strong commitment to academics. He had a 100% graduation rate for players who stayed with the program for four years.

A member of the HPE Faculty at Clarion starting in 1974, he retired as a full professor in 2013.

Earning bachelor’s and master’s degrees at SUNY-Buffalo in 1965 and 1968, Baschnagel and wife Beverly currently reside in Clarion. They have daughters Heidi Jane and Grace Elizabeth and sons Charles and Peter. Norb also has a daughter Nancy Ann and son Robert.