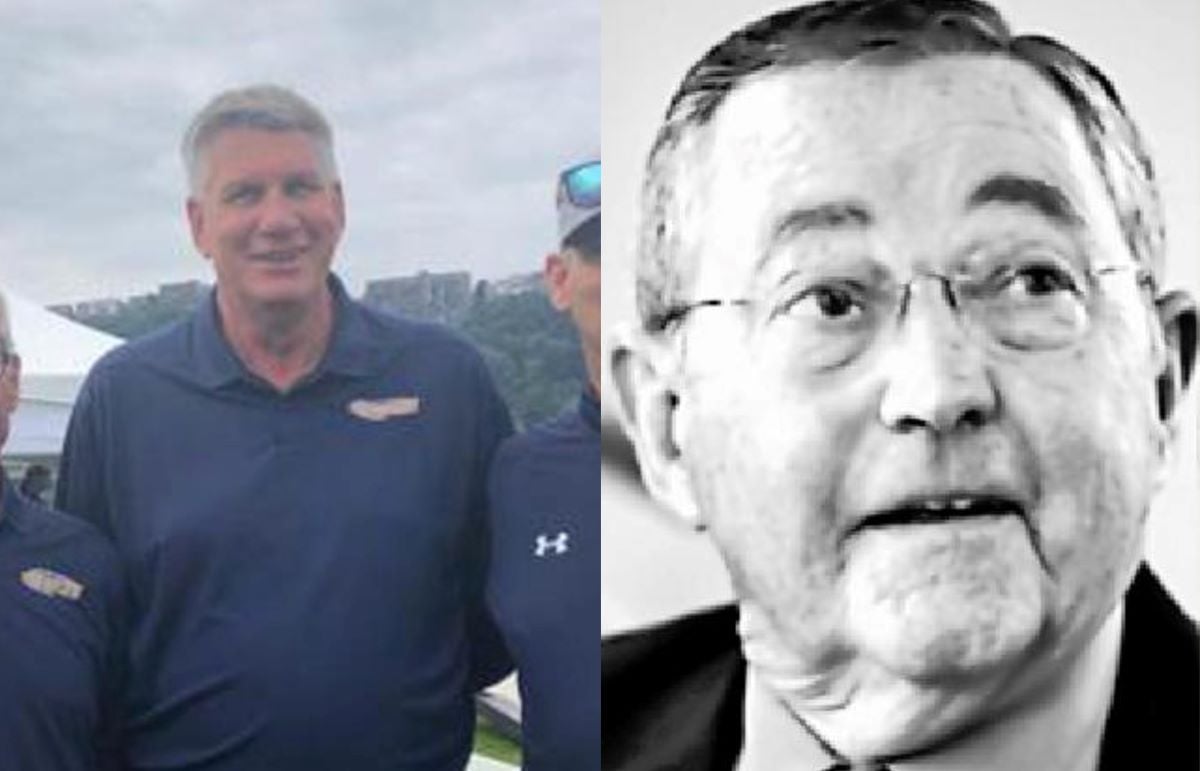 Post, who passed away in 2014, was also a charter member of the District 10 Athletic Director’s Association and served as the organization president at one time. He was named the PSADA Athletic Director of the Year in 1990.

Wagner, who is still active with PSADA, served as that organization’s president at one time.

Joining Wagner and Post, who was represented at the ceremony by Harbor Creek Junior High Principal Andrew Krahe, in being inducted were John Bomboy from Marion Center and Dan Cardone from North Hills.