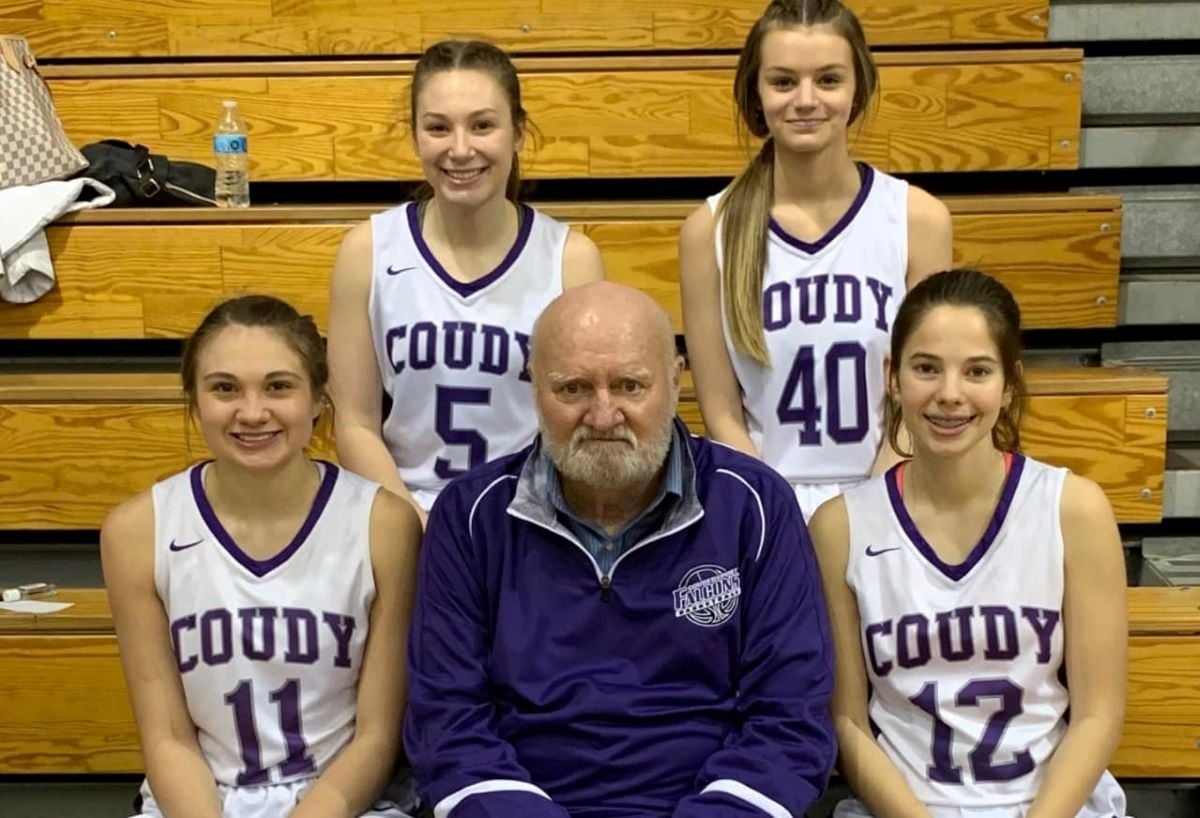 COUDERSPORT, Pa. – Robert ‘Bob’ Tingley who served as the head coach of the Coudersport High School girls basketball team for three years, died on Dec. 13 2021 at the age of 73.

He was also a long-time assistant for both the boys’ and girls’ basketball programs at his alma mater.

As a player, he was the 1966 North Tier League MVP for Coudersport as a senior, averaging 17.0 ppg. He was also a member of the initial Pitt-Bradford basketball team.

His daughter Kim scored 2,905 points for the Lady Falcons as a player, second in District 9 history, while daughter Becky accumulated 1,264 points as a high-schooler.

He was born on August 19, 1948, in Island Falls, ME, the son of the late Milford (Clair) Tingley, and Helen (Dybowski) Tingley of Coudersport. On June 26, 1971, he married the former Patti J. Burdick, celebrating 50 years of marriage this past year.

He earned a Bachelor’s Degree in Surveying from Paul Smith’s College. He owned and operated his own surveying business in Coudersport for 41 years, and later enjoyed a part-time job at Kaytee’s, working in the greenhouse and feed store.

Tingley enjoyed fishing, winning tournaments across PA and NY like no other, and was an avid hunter, trapper, and outdoorsman throughout his life. One of his simple joys, as well, was spending time with his family, especially his eight grandchildren.

In addition to his father, Robert was predeceased by his best friend Oreo, an Old English Sheep Dog that crossed the Rainbow Bridge in April.