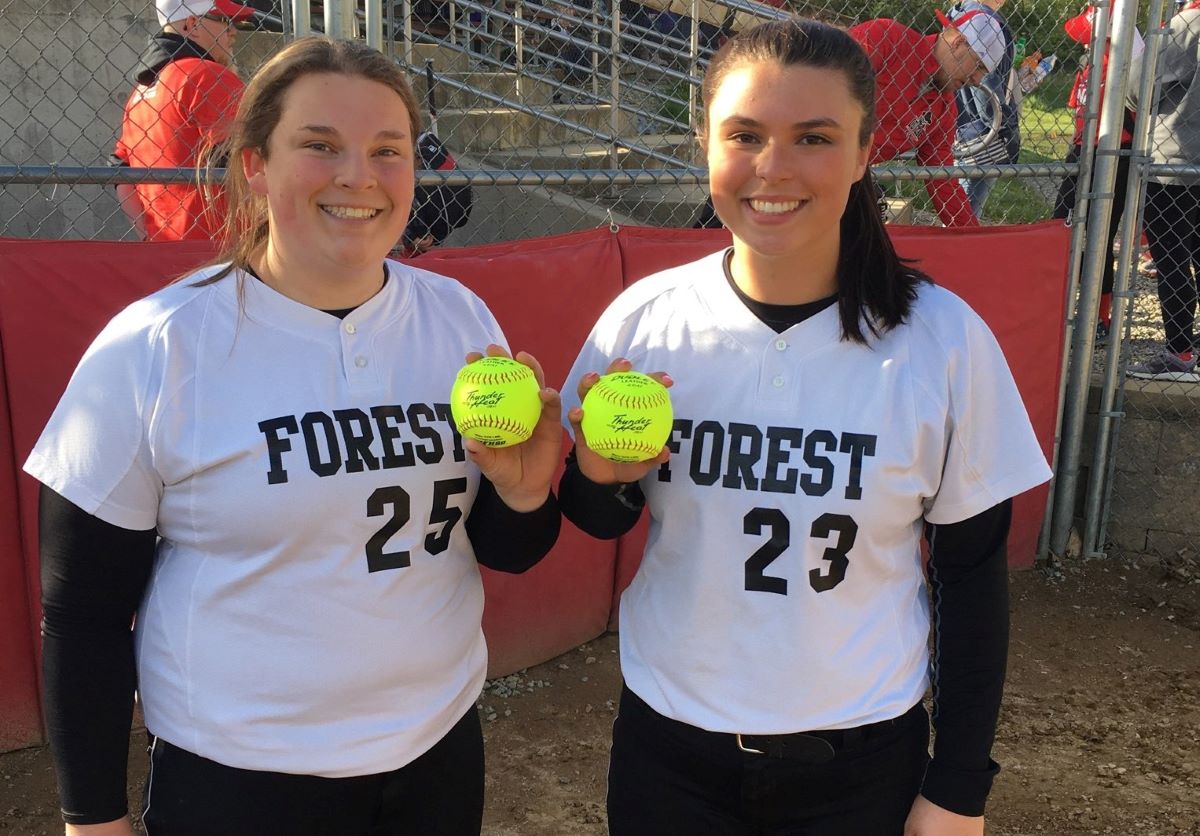 NEW BETHLEHEM, Pa. – Forest Area exploded for seven runs with two outs in the top of the seventh to erase a two-run deficit and then held on to beat Redbank Valley, 18-17.

The Lady Fires trailed, 13-11, going to the seventh and had two outs and a runner on first following a flyout by Maddie McFarland.

Emily Aites, though, kept the game alive with a double putting runners on second and third, and Jessica Wagner walked loading the bases for Nicole Meyers, who singled on a pop-up that was just out of the reach of pitcher Brooke Holben making it 13-12.

Savanna Boyer then singled home a run to make it 18-15 before Sam Evans got the Lady Bulldogs within a run with a two-run double. But Meyers got Trista Bowser to pop out to her to end the game.

The Lady Fires trailed 10-5 going to the sixth but scored six runs with Emily Aites’ three-run home run and Chaise Siegel’s two-run double being the big hits. Aites dinger got Forest Area back within one, and Siegel’s double gave the Lady Fires the lead.

But a Trinity Weckerly double tied the contest at 11, and a double by Boyer gave the Lady Bulldogs the lead back before an Evans’ RBI single made it 13-11.

Wagner also hit a home run for the Lady Fires and was 2-for-3 with two walks, two runs scored, and two RBIs.

Evans had a monster day at the plate for Redbank Valley going 4-for-5 with a home run, a double, one run scored, and seven RBIs.