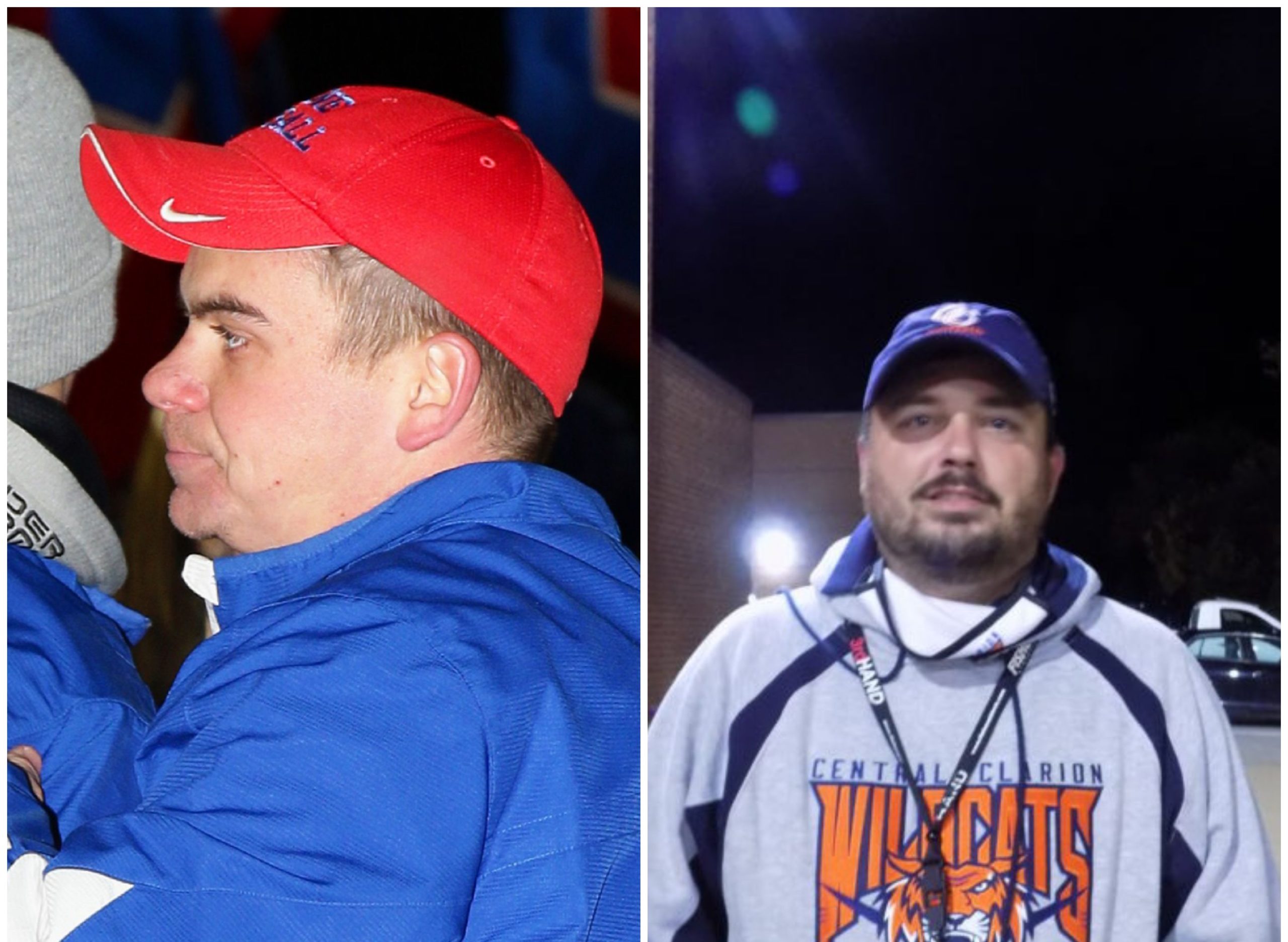 KANE, Pa. – The District 9 football coaching ranks recently welcomed back a pair of veteran coaches when Todd Silfies was brought back to coach Kane and Davey Eggleton was hired as the new boss at Central Clarion County.

Silfies spent six highly successful seasons with the Wolves as head coach between 2012-2017 going 63-12 with three District 9 titles and a pair of D9 runner-up finishes before stepping away for personal reasons following a D9 2A runner-up spot in 2017.

“Three years ago when we stepped away it was the right decision to take some time off,” Silfies said. “But to say that I ‘missed it’ would be a gross understatement. When the position came available at the end of last season, I talked with my family and also several of my assistant coaches and we all decided this is absolutely the right time to get back to work doing what we love. We stayed close during our time away from the game, but there is nothing like being a part of the family atmosphere that is Kane Football. Our kids are excited, our wives are on board and we certainly are feeling the adrenaline rush that comes with being back in the action.”

Silfies replaces Jim Hillman, who stepped down after three seasons and a 10-16 mark including a 2-4 record in the abbreviated 2020 campaign.

Eggleton spent six years at Clarion-Limestone as the head coach between 2013 and 2018 before the program was merged in 2019 with the Clarion/North Clarion co-op to form what has become Central Clarion County. He served as Larry Wiser’s offensive coordinator the last two seasons.

“I want to thank the administration and school boards from all three schools involved in the Co-op,” Eggleton said. ” I am excited and grateful for the opportunity that I have been given. We have a great group of kids and a great staff in place. I feel the program has a very bright future and feel blessed that I will be a part of it.”

Eggleton takes over for the legendary Wiser who retired at the end of the 2020 season. In 32 years as the head coach at either Clarion or Central Clarion County ( Wiser briefly stepped aside in 2010 before coming back in 2011), Wiserfinished his career as the second-winningest coach in District 9 history with a mark of 238-103-1 (70.1 percent) – only Clearfield’s Tim Janocko has won more games in D9. He led Clarion to four District 9 titles (three in 1A – 1997, 2009, 2013 – and one in 2A – 2017) and eight runner-up finishes, including in 2019in 2A, the first year of the three-school co-op when the team was still playing under the Clarion moniker.

Central Clarion County was 5-2 in the abbreviated 2020 season.

2020: The Great, The Different, The Heartbreak. The Top 10 Stories in Districts 9 and 10
Gould Leaves A Lasting Legacy As Conneaut Football Coach
We use cookies on our website to give you the most relevant experience by remembering your preferences and repeat visits. By clicking “Accept All”, you consent to the use of ALL the cookies. However, you may visit "Cookie Settings" to provide a controlled consent.
Cookie SettingsAccept All
Manage consent