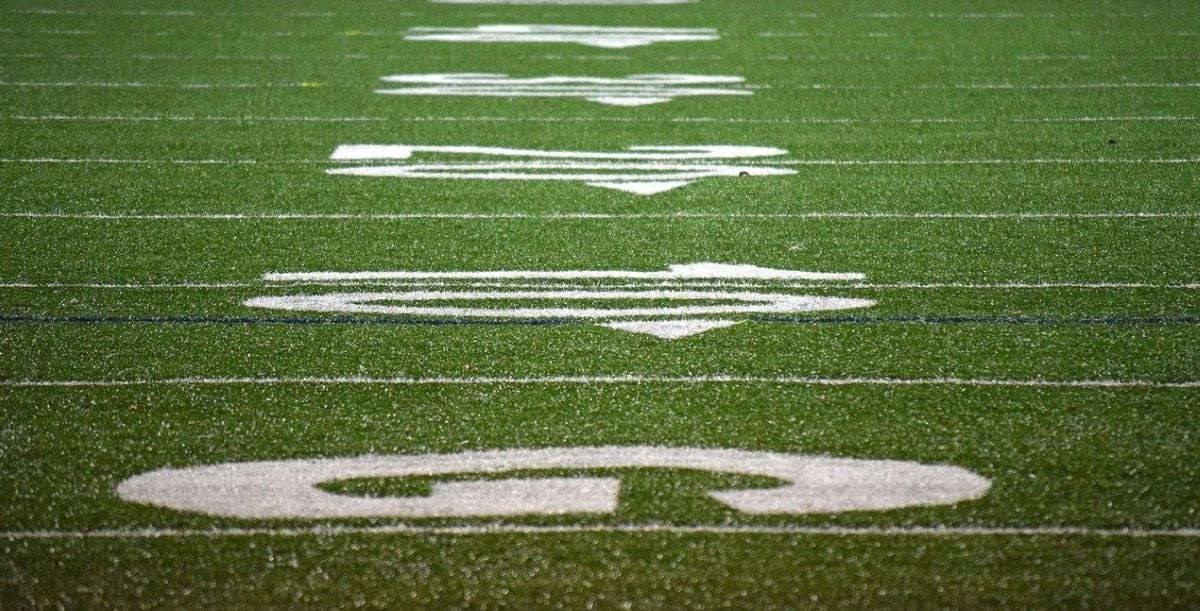 Trailing 14-0 going into the fourth, Wilbon-Venable connected with Simeir Wade on a 27-yard scoring strike to make it 14-6.

It was all Iroquois (2-1) in the first half, as Michael Hoopsick scored on a pair of touchdown runs, one each in the first and second quarter from 6 and 39 yards out that put the Braves up 14-0 at halftime.

Hoopsick carried for 127 yards and the two touchdowns, while Wilbon-Venable threw for 150 yards and ran for 42 more. Wade added 93 yards receiving for Kennedy Catholic.

Maplewood at Union City Football Game Canceled; Over 27% of Games in D9/10 Now Canceled
D9and10Sports.com to Broadcast Karns City at Moniteau Football Friday
This website or its third-party tools process personal data.In case of sale of your personal information, you may opt out by using the link Do not sell my personal information.
×
Manage consent