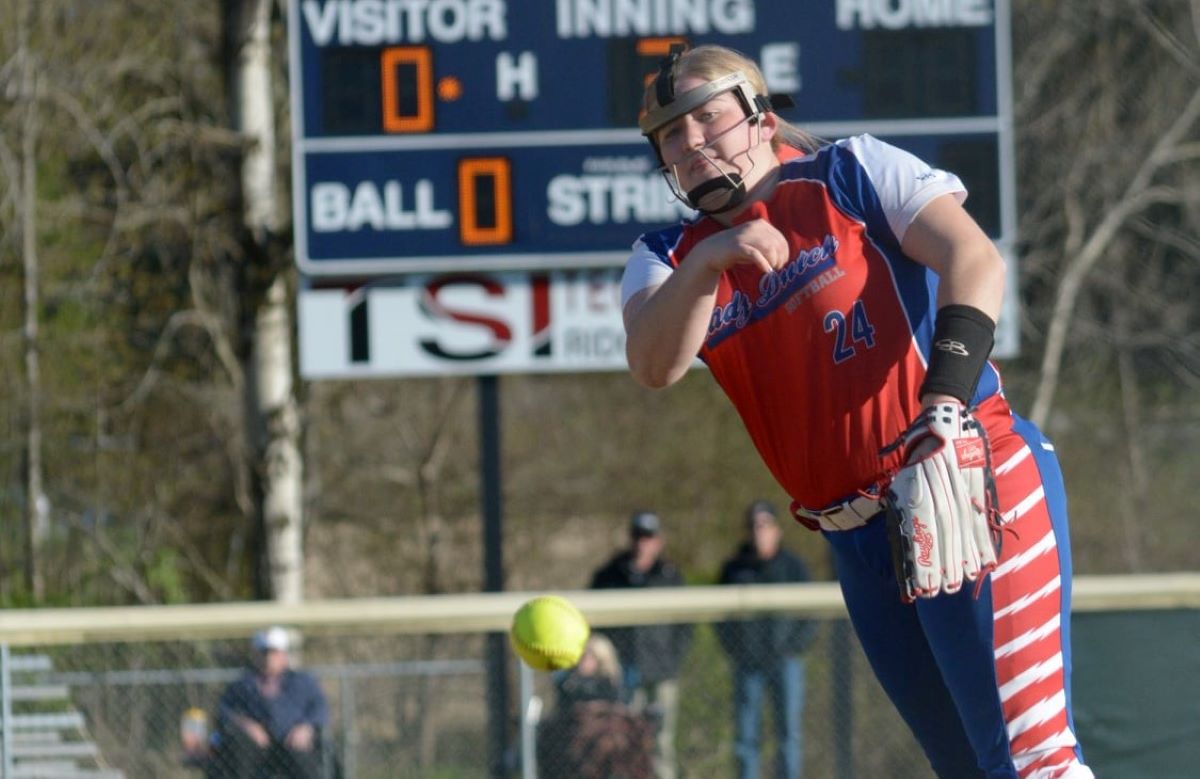 St. Marys and Punxsutawney each had two players earn the honor, while DuBois had one.

Henninger and Williamsport infielder Isabelle Griswold were the lone players who were selected for a second time, as both were also chosen as league All-Stars in 2019, the last time there was a season before this one.

Williamsport head coach Chase Smith was named the Coach of the Year after leading the Millionaires to the league title.

Six D9 Baseball Players Earn Central Penn League All-Star Nods
D9and10Sports.com to do Audio-Only Broadcasts of Pair of PIAA Softball Quarterfinal Games Powered by BHL Sportsperson of the Year Award
This website or its third-party tools process personal data.In case of sale of your personal information, you may opt out by using the link Do not sell my personal information.
×
Manage consent