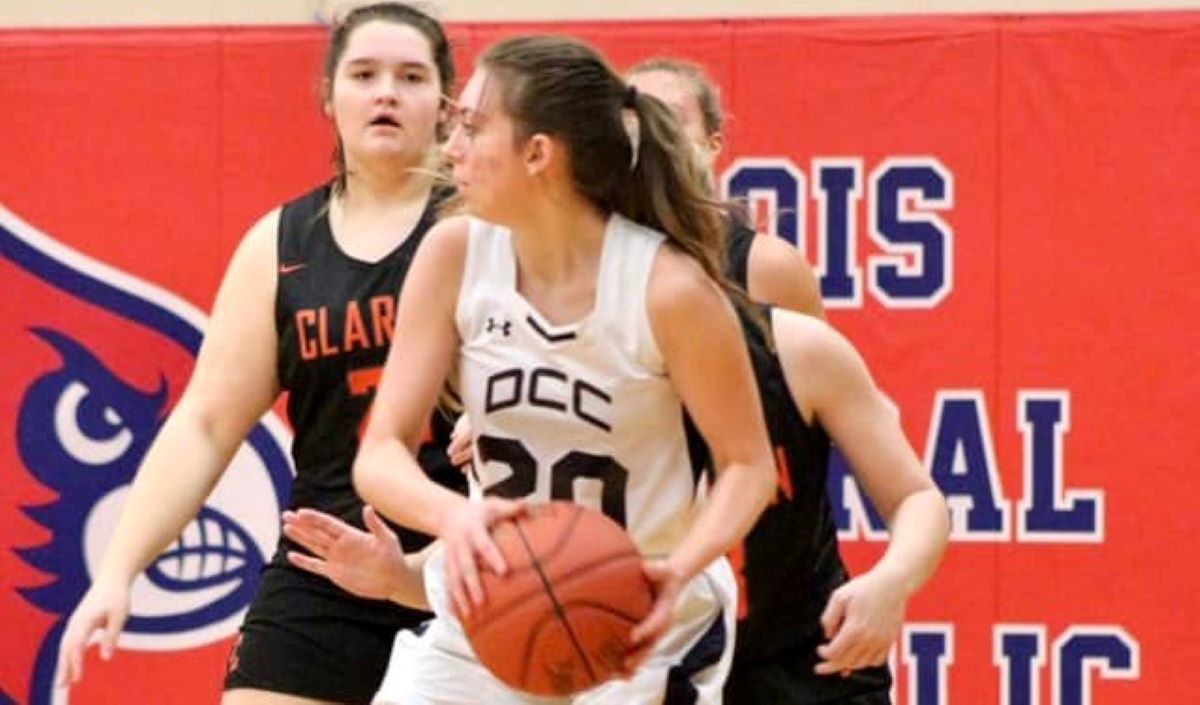 RIDGWAY, Pa. – A day after seeing its 15-game win streak ended at Elk County Catholic, Otto-Eldred returned to Elk County and rallied past Ridgway for a 48-32 win.

The Lady Terrors trailed by four, 23-19, at halftime but outscored the Lady Elkers 29-9 in the second half including 11-0 in the fourth quarter to rally for the victory.

ST. MARYS, Pa. – Despite an off-night shooting, Punxsutawney climbed back into a tie for first place in the D9 League with a 43-21 win at St. Marys.

The Lady Chucks shot just 19 of 60 (31.7 percent) from the field and 1 of 12 from 3-point range but used a stiff defense that recorded 15 steals to beat the Lady Dutch and move into the first-place tie with Elk County Catholic at 6-1 in league play.

COUDERSPORT, Pa. – Liz Frame hit a pair of first-quarter 3-pointers and ended up draining four long balls on the night while scoring 16 points and coming away with 10 steals in a 51-8 Coudersport win over visiting Galeton in NTL action.

The Lady Hubbers and Lady Panthers were tied at seven at the end of the first quarter before Smethport took a 15-10 halftime lead that grew to 27-14 by the end of the third quarter.