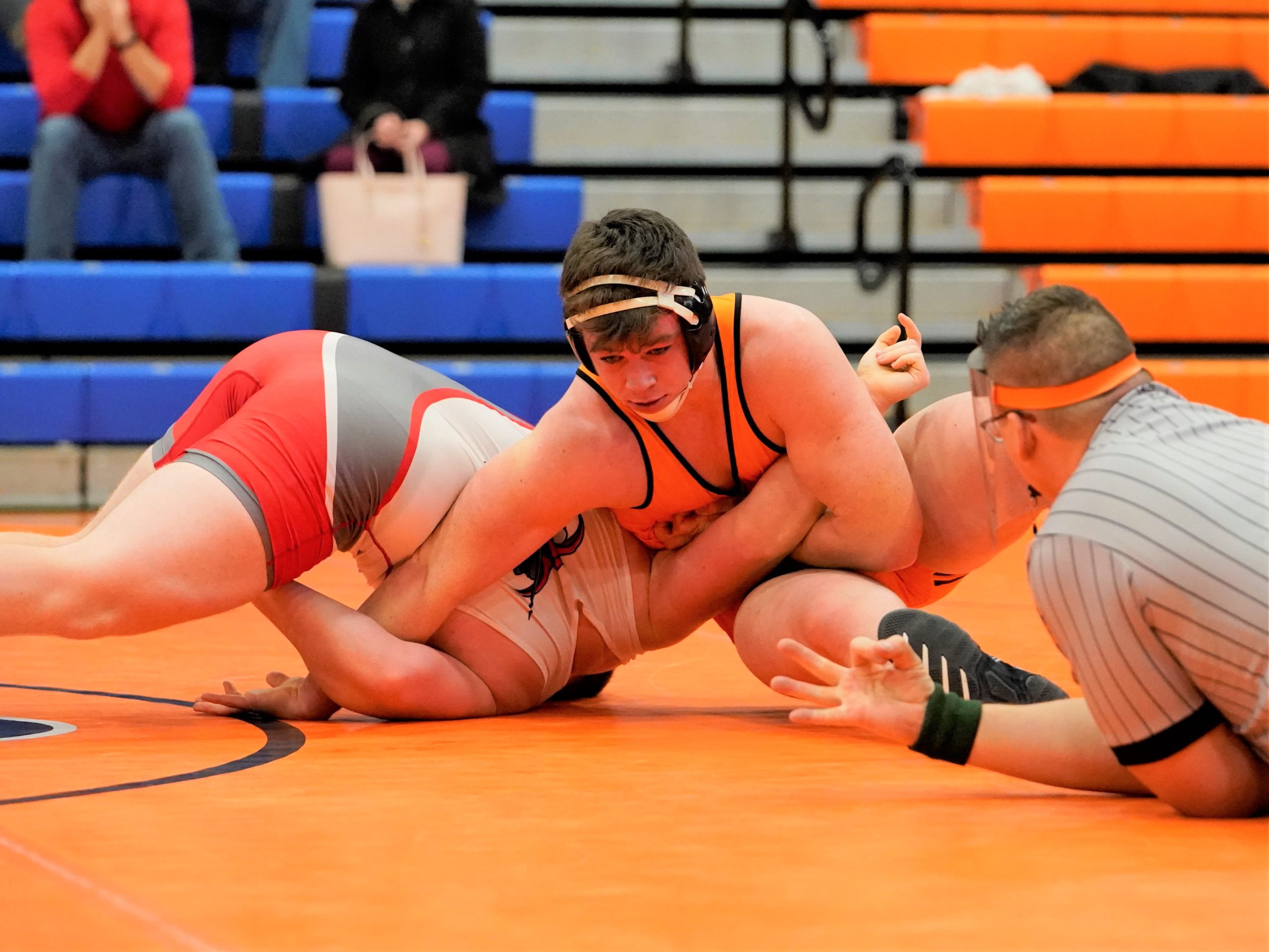 ERIE, Pa. – Cathedral Prep won six weight classes by fall on its way to a 58-12 win over rival McDowell.

Kaemen Smith also won a 10-2 major decision at 132 for the Ramblers, who won three more weight classes via forfeit.

Oliver Billotte got a first-period pin for the Bison at 285, as did Hayden Kovalick at 189, while Carter Chamberlain got a fall in the second period.

Featured Game: ECC Pulls Away From Cameron County in Second Half
District 9 and District 10 Basketball and Wrestling Schedule for Feb. 9, 2021
This website or its third-party tools process personal data.In case of sale of your personal information, you may opt out by using the link Do not sell my personal information.
×
Manage consent