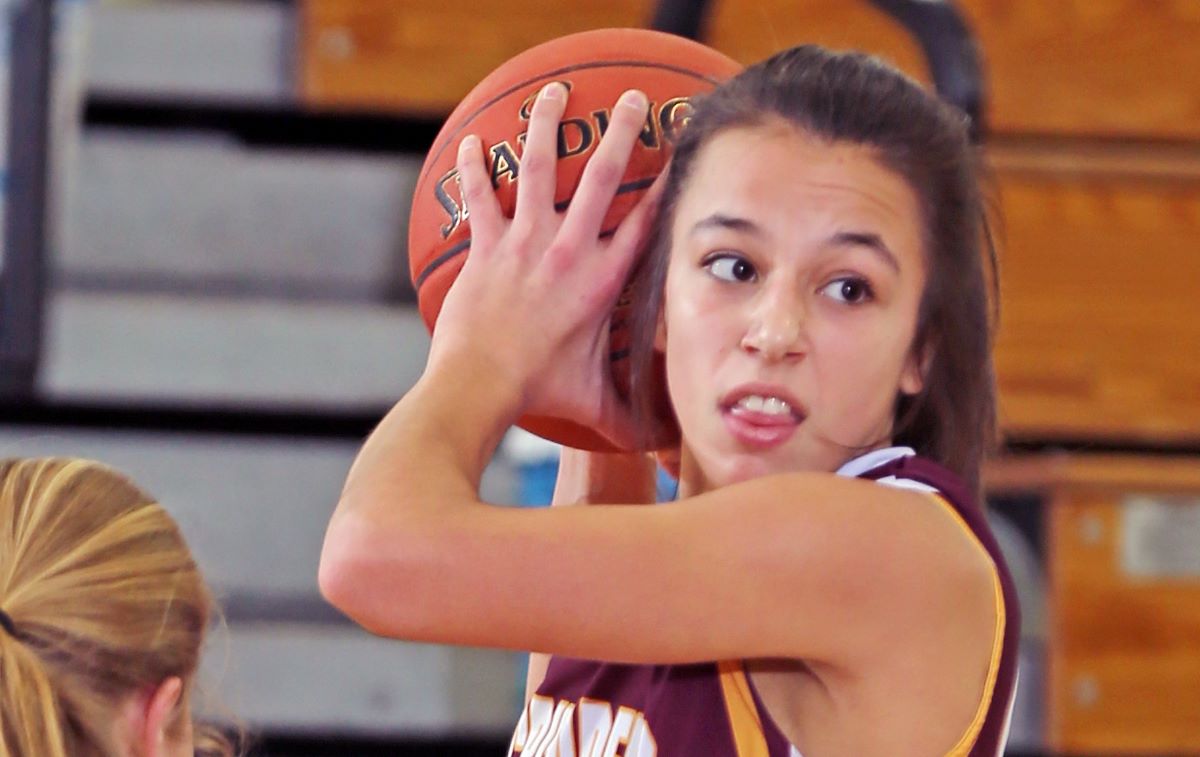 ST. MARYS, Pa. – In a battle of two of the top Class 1A teams in District 9, Elk County Catholic made a strong case for the top seed in the upcoming District 9 Class 1A playoffs with a 50-43 win over visiting Otto-Eldred.

Emily Mourer scored five of her seven points in the third quarter to help ECC go from a 23-18 halftime lead to a 34-23 advantage going to the fourth quarter.

Tori Newton led a trio of Lady Crusaders in double digits with 13 points and completed a double-double with 10 rebounds.

Katie Sheeler had a game-high 21 points for Otto-Eldred while going 10 of 11 from the free-throw line. She added five steals, three rebounds, and two assists. Anna Merry chipped in 11 points.

ECC moved to 17-2 with the win while Otto-Eldred dropped to 16-2 while having its 15-game win streak snapped.

RIMERSBURG, Pa. – In a battle of teams at the top of their respective KSAC divisions, visiting Redbank Valley got a career-high 27 points from freshman Mylee Harmon to beat Union, 52-37.

Redbank Valley led 34-27 going to the fourth quarter before putting distance between itself and the home team.

Keira Croyle led Union with 16 points while going 12 from 18 from the free-throw line while Dominika Logue added 13 points.

Milliron scored 20 points and grabbed 10 rebounds while Dunn had 17 points and 12 boards.

Also for the Lady Lions, Alex Leadbetter chipped in 10 points.

Siegel led the She-Wolves with 13 points with Lutz adding 11 points.

Elisa Molnar chipped in nine points for the Lady Raiders who also got eight from Bentley Hughey and six each from Kerystn Davie and Eden Wonderling.

WILLIAMSBURG, Pa. – Ayla Hileman scored 19 of her game-high 21 points in the first half, as Williamsburg rolled past visiting Curwensville, 71-25, in ICC North action.

Corry Wins Preliminary Round Match in Class 2A Wrestling, Advances to Hershey
Feb. 7, 2022 D9 Boys Hoops: Srock’s 37 points, 23 rebounds lifts DCC to Win; Redbank Edges Union
This website or its third-party tools process personal data.In case of sale of your personal information, you may opt out by using the link Do not sell my personal information.
×
Manage consent