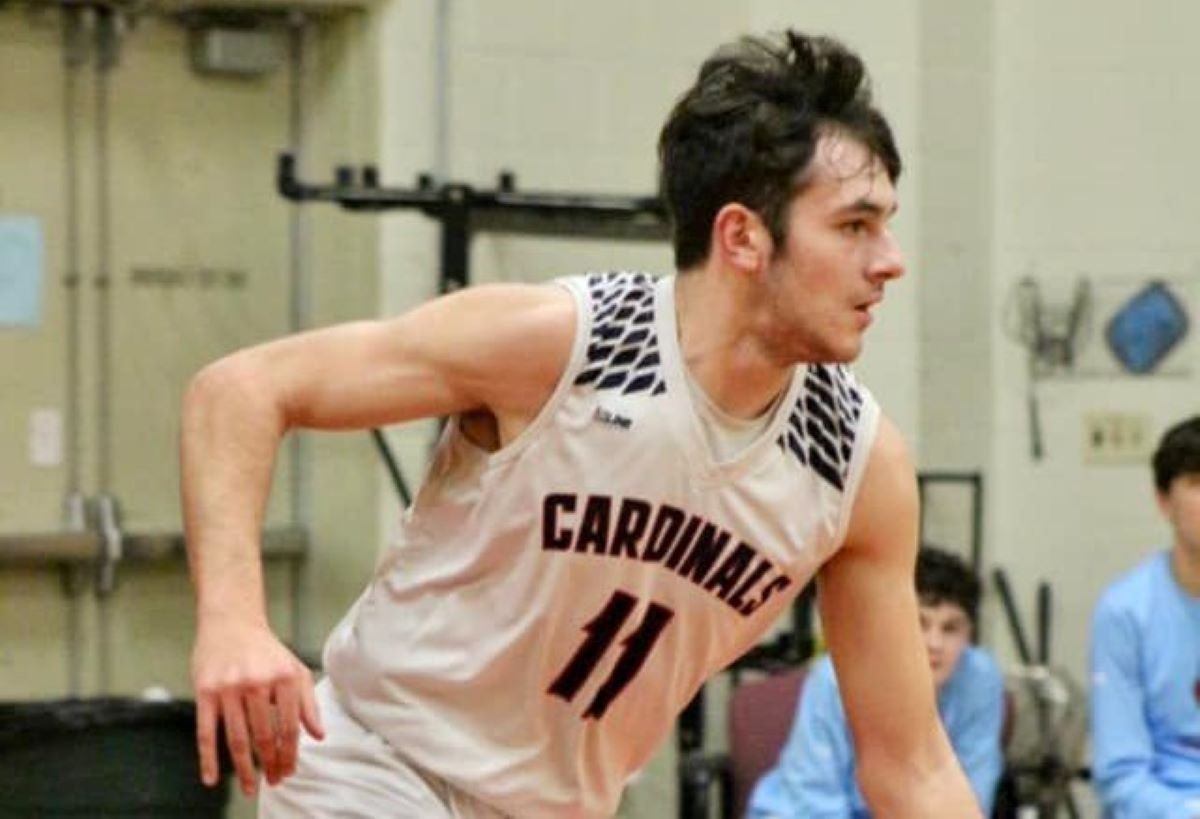 Srock’s 37 points are believed to be the most by a Cardinal since at least the start of the 2000-01 season.

RIMERSBURG, Pa. – Building a 12-1 lead at the end of the first quarter, Redbank Valley held off Union, 44-39, in a matchup of the top teams in each KSAC Division at Union.

PORT ALLEGANY, Pa. – Leading by three going to the fourth quarter, Port Allegany pulled away for a 10-point win, 50-40, over visiting Oswayo Valley in NTL action.

Blaine Moses had a big game for the Gators, who led 34-32 at the end of the third quarter, with 20 points and 14 rebounds, while Drew Evens added 10 points, seven rebounds, five steals, and three blocks.

TIONESTA, Pa. – Led by 13 points from Aiden Hartle 14 different players scored for North Clarion in a 58-42 win over Forest Area at West Forest.

COUDERSPORT, Pa. – Gavin Jimerson scored 23 points and grabbed 10 rebounds to help Otto-Eldred to a 58-38 win at Coudersport in NTL action.

The game was tied at 35 at the end of regulation.

Everett Domonic added 16 points and Devin O’Dell 13 for the Warriors.

Feb. 7, 2022 D9 Girls Hoops: ECC Knocks Off O-E in Battle of Top 1A Teams; Redbank Tops Union
Feb. 7, 2022 D10 Hoops: Three’s Company – Fairview’s Garrity, Maplewood’s Eimer, Lakeview’s Gadsby All Reach 1,000 Points in Wins
This website or its third-party tools process personal data.In case of sale of your personal information, you may opt out by using the link Do not sell my personal information.
×
Manage consent