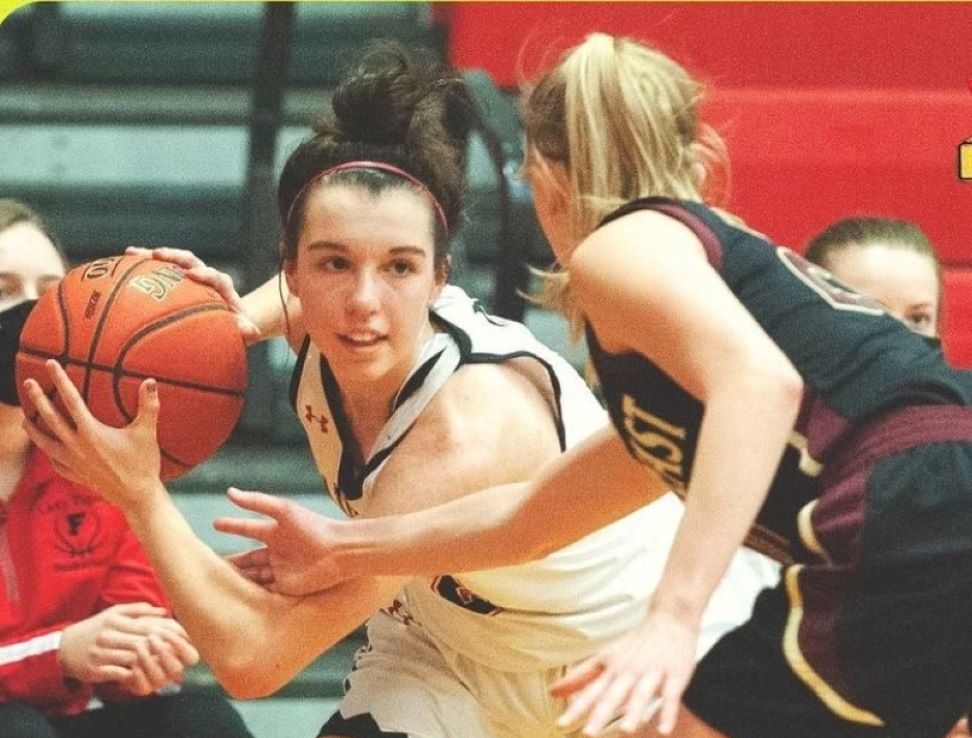 McDowell’s Jake Banks scored 21 points, including the final two on a jumper in overtime to lift the Trojans to a dramatic 59-57 Region 6 win over Erie.

McDowell trailed by 10 at halftime but rallied and actually led three in the waning seconds of regulation, but Erie’s Andreas McCullum drained a three at as time expired at the end of regulation to force overtime at 48-all.

The win gave McDowell a split of the season series after Erie earned a 65-46 win back on Jan. 13.

Brody Paris was also in double figures with 10 points for McDowell.

Kre Thompson had 15 points and Layveon Gore 12 for the Royals.

GREENVILLE, Pa. – Hickory scored 27 points in the first quarter and never looked back in a 72-30 Region 4 win over Greenville.

Eleven different Hickory players made their way into the scoring column, led by Aidan Enoch, who poured in 18 points. Jackson Pryts tallied 14 points for the Hornets and Joey Fazzone 13 (11 in the first half).

SAEGERTOWN, Pa. – Henry Shaffer led four Saegertown players in double figures with 16 points as the Panthers stayed atop the Region 2 standings with a 65-30 win over Iroquois.

The Panthers led 36-11 at halftime en route to the win, as Brady Greco finished with 13 points, Jaden Wilkins 12,  and Isaac Johnson 11.

Logan Briggs had 11 points for Iroquois.

TITUSVILLE, Pa. – Fairview erupted for 36 points in the first quarter in an 85-35 Region 5 win over Titusville.

The Beavers outscored the Eagles 13-5 in the fourth quarter, as Nick Brundage added 12 points.

Fairview led 33-14 at halftime en route to the win.

Alena Krysiak had 10 points for Iroquois.

Feb. 4, 2022 D9 Hoops: Otto-Eldred Girls, Boys Both Win Friday
Feb. 5, 2022 District 9 and District 10 Basketball Schedules Powered by Hunter’s Station Golf Club
This website or its third-party tools process personal data.In case of sale of your personal information, you may opt out by using the link Do not sell my personal information.
×
Manage consent