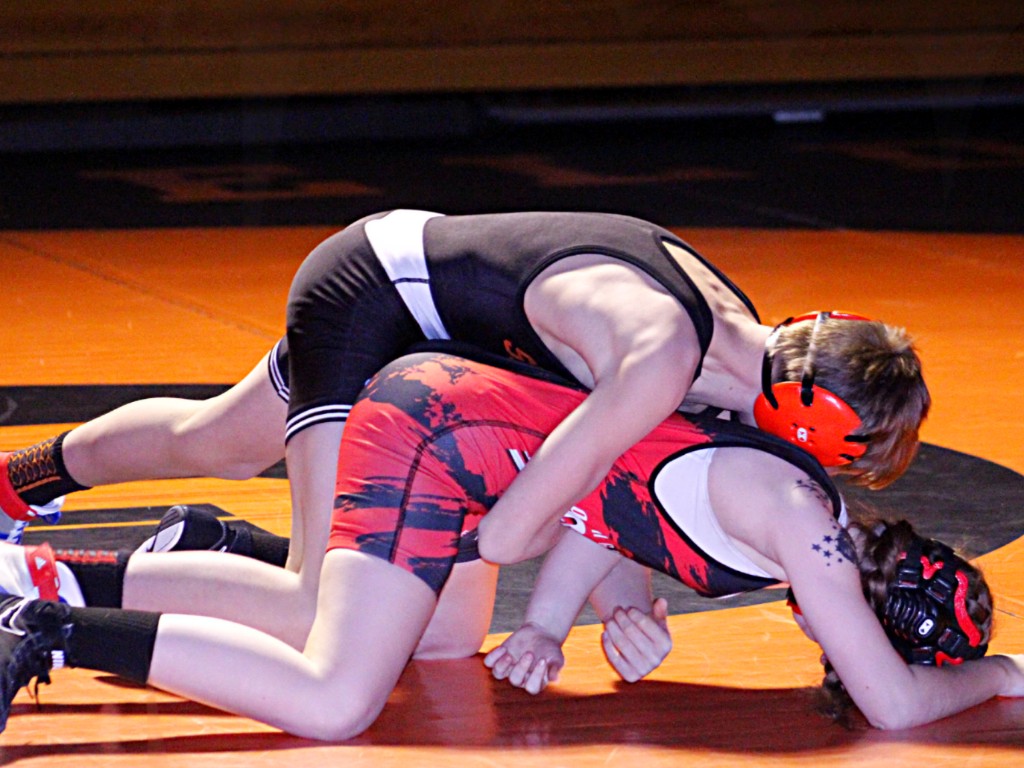 SHEFFIELD, Pa.-  Sheffield won five bouts by pinfall, including career win No. 99 for senior Ethan Finch in a 42-18 win over Youngsville.

For Youngsville, Logan McDonald got a pin at 138. The Eagles received a pair of forfeit wins.

BROOKVILLE, Pa. – Brookville won three weight classes by pin and seven more via forfeit on its way to a 63-9 win over Clarion.

Baily Miller notched a 4-2 decision at 285 for the Raiders.

BROCKWAY, Pa. – Brockway won three matches by pin, one by tech fall and another by major decision en route to a 33-24 win over Cranberry.

Garrett Park earned a tech fall for Brockway at 132 and Mark Palmer a major decision at 126.

For Cranberry, Brayden McFetridge got a pin at 189 and they won three other weight classes by forfeit.

For Conneaut, they got two wins by tech fall courtesy of Brady Gould (160) and Hunter Gould (106), as well as major decisions from Josh Anderson at 172 and Collin Hearn at 152.

ALBION, Pa. – Cochranton received seven forfeit victories on its way to a 63-6 win over Northwestern.

The Cardinals received seven more forfeits in the win over Harbor Creek.

Connor Pierce, coming off a strong performance at the Powerade Tournament, got a pin for Harbor Creek at 138, as did Caden Herman at 189.

Hunter Hohman won by fall for the Eagles at 145.

UNION CITY, Pa. – Girard won five weight classes by pinfall on its way to a 42-30 win over Grove City.

FRANKLIN, Pa. – Maplewood got three pins on its way to a 43-18 win over Franklin.