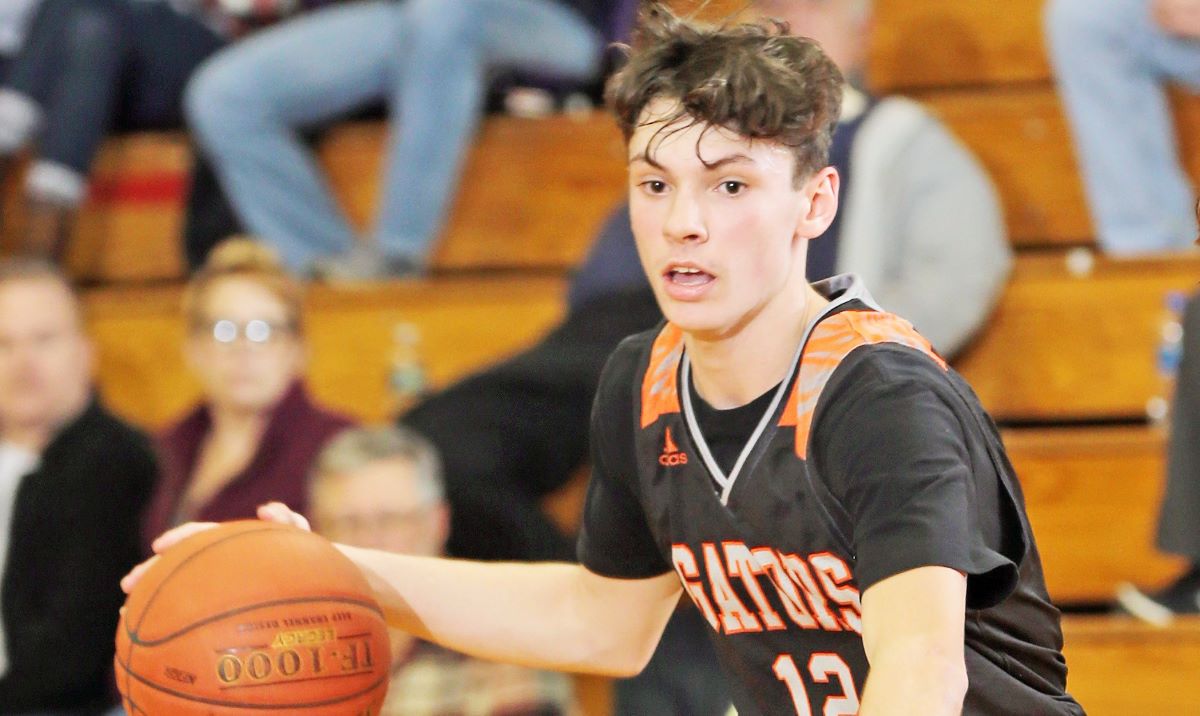 AUSTIN, Pa. – Drew Evens hit five 3-pointers in the third quarter alone on his way to a game-high 26 points to help Port Allegany to a 62-29 win over Austin in NTL action.

Adam Lucas had 13 points and seven rebounds for Austin.

Kenegersky led the Chucks with 15 points with Neese adding 11.

EMPORIUM, Pa. – Hayden Brown scored 11 of his game-high 13 points in the second half to lift Cameron County to a 46-28 home NTL win over Oswayo Valley.

GALETON, Pa. – Ayden Whipple whipped the ball around for a game-high 21 points to help Galeton knock off visiting Northern Potter, 54-40, in NTL action.

The Warriors led 44-34 going to the fourth quarter but got outscored in the quarter, 20-14,

OIL CITY, Pa. – The Liederbachs combined for 30 points to lead Venango Catholic to a 43-31 win over visiting Christian Life Academy.

The victory claimed the outright D9 League title for the Lady Chucks, who had already secured a tie for the title earlier in the week.