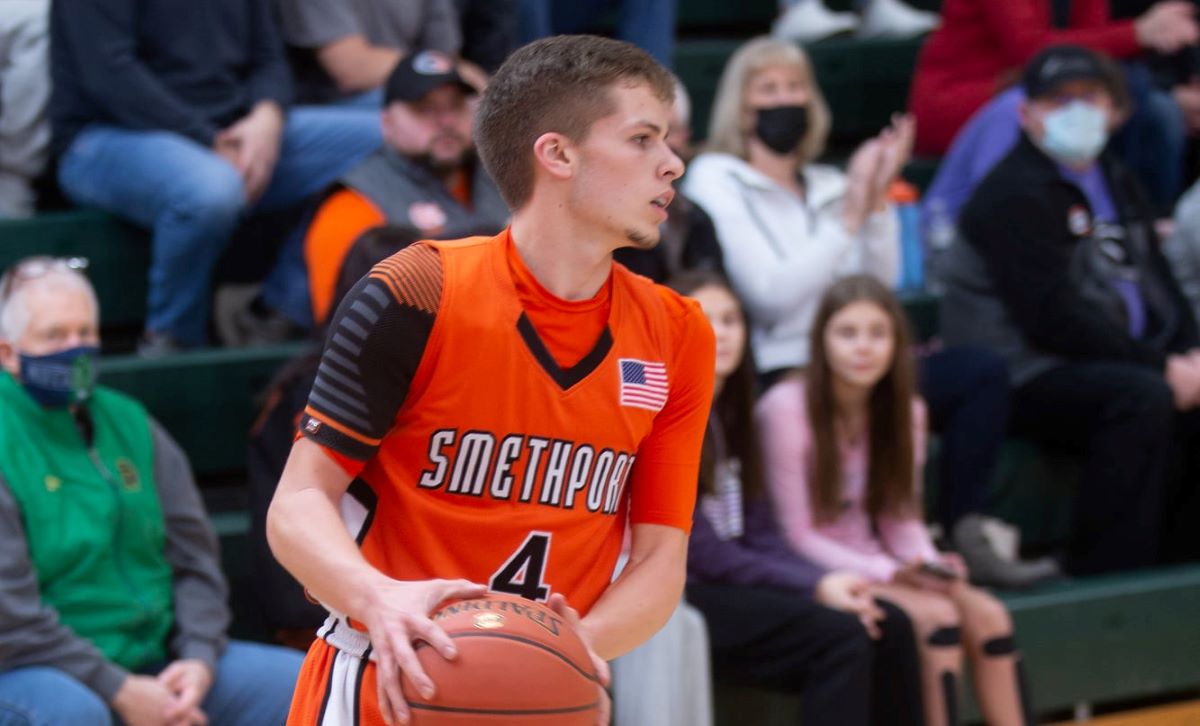 Ognen led the Hubbers with 27 points with Adamski adding 23.

Matthew Zur had 12 and Ayden Whipple 11 for Galeton.

Ethan Merryman and Ashton Weaver led the Berries with nine points each with Nikolas Blauser and Noel Bunyak each adding eight.

PUNXSUTAWNEY, Pa. – Punxsutawney came out of the gate firing hitting six first-quarter 3-pointers on its way to a 24-point first quarter in a 61-16 win over visiting Brookville in D9 League action.

Danielle Griebel, Chloe Presloid, and Samantha Griebel each hit a pair of 3-pointers in the opening eight minutes to help the Lady Chucks to a 24-7 lead after one quarter of play.

The advantage grew to 24 points, 37-13, by halftime, and then Punxsutawney allowed just three second-half points, all in the fourth quarter.

The win secured at least a tie of the D9 League title for Punxsutawney.

Maura Caskey and Olivia Eckels each added eight points for the Lady Dutch.

Mikenna Farabaugh had a game-high 13 points for Cameron County.

After combing for just 23 points in the first three quarters of play, including none in the second quarter, the teams did combine for 17 in the fourth quarter after Oswayo Valley took a 15-11 lead to the quarter.

Behind Troup, the Lady Bearcats led 22-12 at the end of the first quarter.