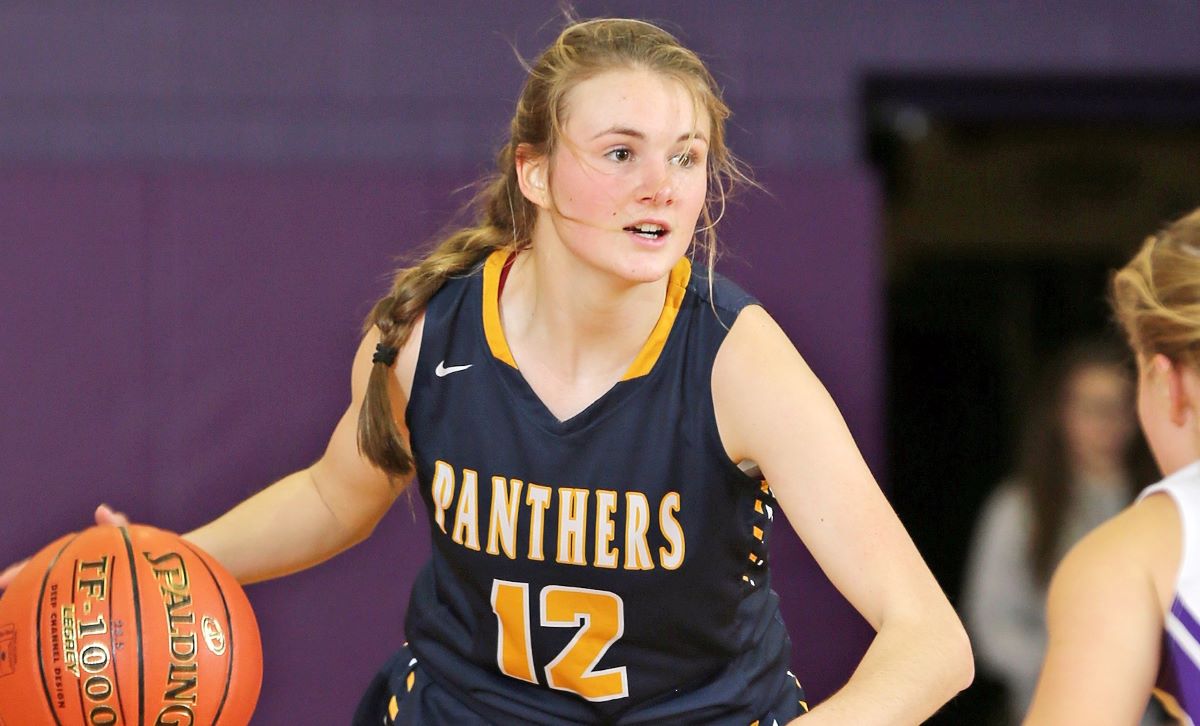 PUNXSUTAWNEY, Pa. – Chloe Presloid and Kierstin Riley each scored 11 points to lead Punxsutawney to a 47-21 win over visiting DuBois in D9 League action.

Presloid completed a double-double with 12 rebounds while adding four steals and three assists.

CURWENSVILLE, Pa. – West Branch picked up a pair of wins over Curwensville Thursday, as the teams finished a suspended game from Jan. 14 that the Lady Warriors won 64-26 and then played their regularly scheduled game that West Branch won 45-30.

Back on Jan. 14 in Allport, the game was called at halftime because of a gas leak at West Branch with the Lady Warriors leading 34-17.

Feb. 10, 2022 D10 Hoops: Fairview Girls Pick Up 20th Win; Cochranton, Conneaut, GC Girls Triumph; McDowell Boys Knock off Butler
Brookville Earns First Round Win at PIAA Class 2A Team Wrestling Championships
This website or its third-party tools process personal data.In case of sale of your personal information, you may opt out by using the link Do not sell my personal information.
×
Manage consent