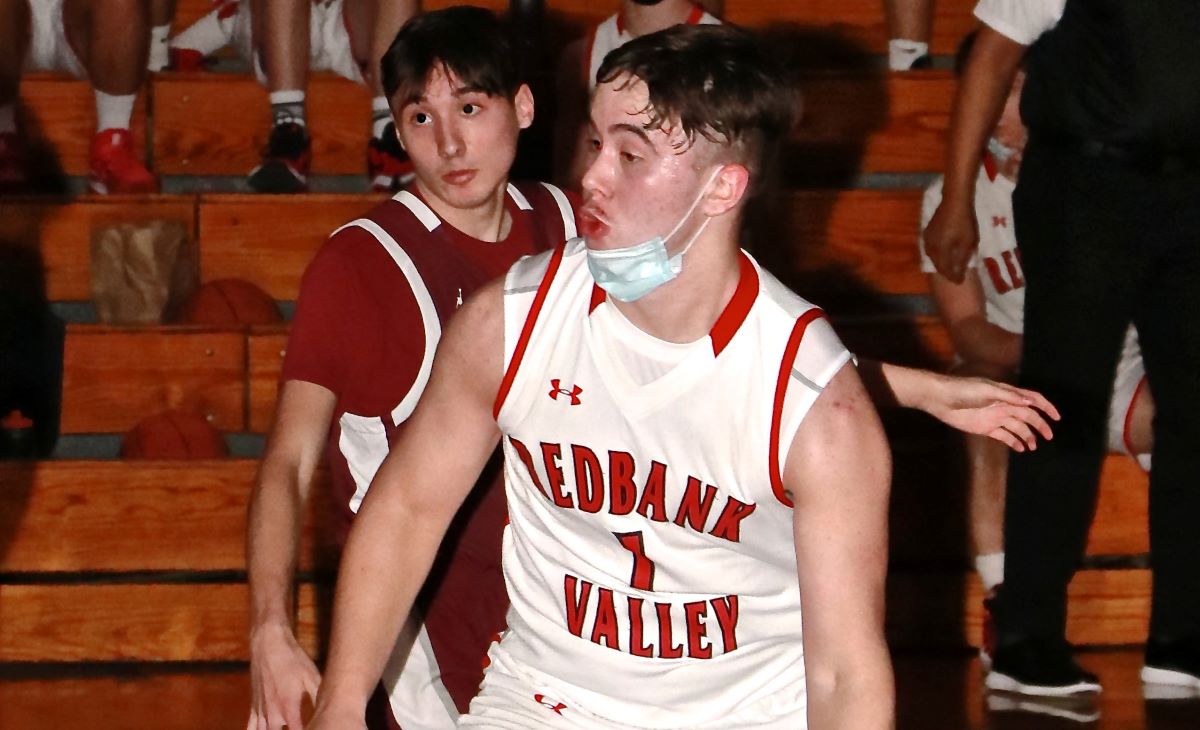 Bain led the Bulldogs with 20 points with Marshall adding 18 and Gardlock 14.

The trio helped offset a strong night from Laurel’s Sam Haswell who hit six 3-pointers on his way to a game-high 28 points. Haswell hit five of those triples in the third quarter and scored 17 points in the frame.

Cole Miller chipped in 15 points on five 3-pointers and also handed out four assists for Clearfield while Ryan Gearhart scored 13 points to go with three assists and two steals.

In addition, the Bison got eight points and three blocked shots from Curvey Puckett.

Ryan Jewart added 10 points for the Warriors, who led 45-28, going to the fourth quarter.

Bryce Bizzak added 21 points for the Wolves with Andy Jekielek chipping in 13 points and Matt DeLuca 10.

Zuke Smith also had seven rebounds to go with four points for Kane.

D9and10Sports TV Interview: Ben Cano of Greenville Talks About 1,000 Point, Being a Well-Rounded Person
Feb. 10, 2021 D9 Girls’ Hoops: Benson, Lary Help Bradford Rally for Win; McFadden Gets Hot as NC Rallies Past ACV
This website or its third-party tools process personal data.In case of sale of your personal information, you may opt out by using the link Do not sell my personal information.
×
Manage consent