Fairview, Punxsutawney (Class 3A), McDowell (Class 6A) Girls Bow Out in PIAA Quarterfinals 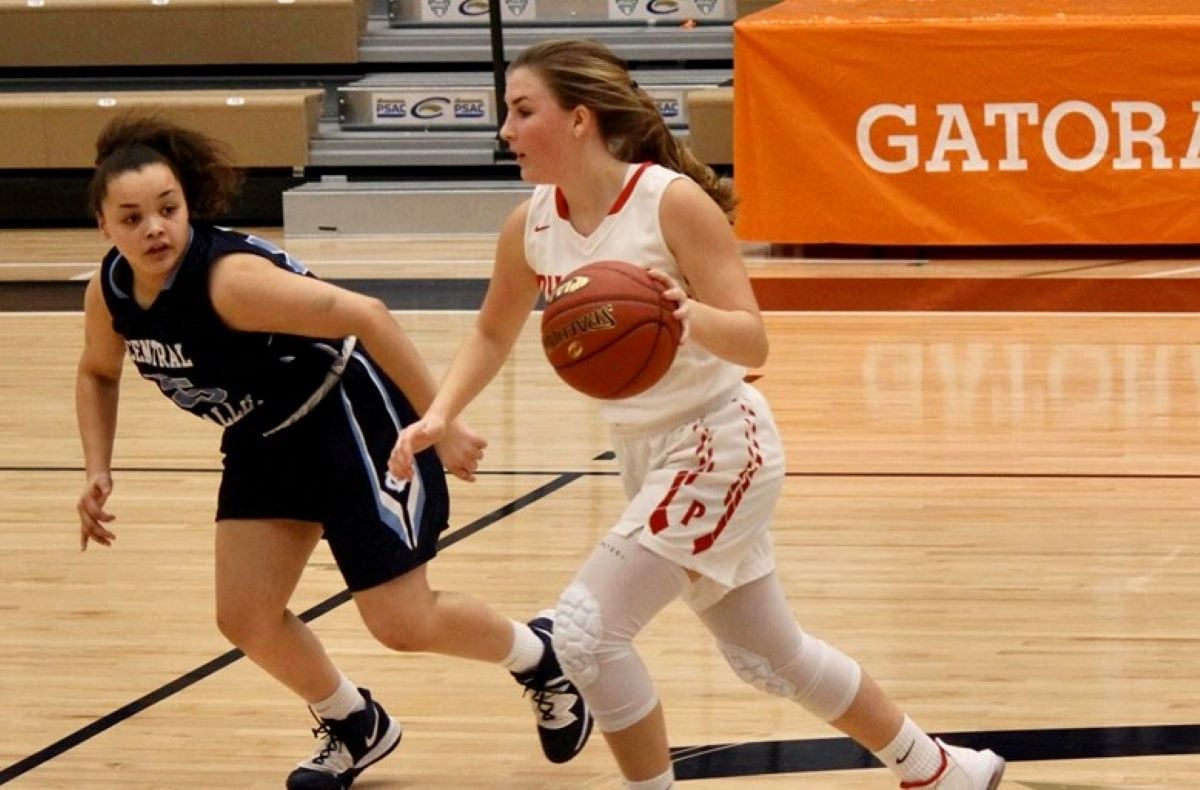 FAIRVIEW, Pa. – A historic season for the Fairview Lady Tigers came to a close on Friday.

District 5 champion Forest Hills knocked off the Tigers 58-30 in the PIAA Class 3A quarterfinals.

It marked the end of a special run for Fairview, which captured its first District 10 title in program history.

Forest Hills built a 32-14 halftime lead en route to the win, led by a balanced effort, which featured 14 points from Remi Smith.

Hope Garrity played a strong game for Fairview (20-4), knocking down three 3s on her way to a team-high 11 points.

Sara Gennuso, Jada McBride and Caroline Zentis all finished with four points for the Lady Tigers.

Jordyn Smith had 11 points and Paige Deloias nine for unbeaten Forest Hills, which advanced to play Mohawk in the PIAA semifinals.

BESSEMER, Pa. – A terrific season came to a close for the Punxsutawney Lady Chucks on Friday, 68-52 at the hands of WPIAL champion Mohawk in the PIAA Class 3A quarterfinals.

Hannah Medanel had a big game for Mohawk, pouting in a game-high 22 points, including four 3s. Nadia Lade also came up clutch for Mohawk with 21 points.

Riley Presloid scored 11 of her team-high 15 points in the second half for Punxsy, while Danielle Griebel had 12 points and Sarah Weaver nine.

Kiersten Riley pulled down 10 rebounds for Punxsy, while Chloe Presloid had five assists and four boards.

Mohawk advances to play Forest Hills in the PIAA semifinals.

NA got a balanced scoring effort, as Jasmine Timmerson and Emma Fischer scored 12 points each and Kellie McConnell and Lizzy Groetsch 11 apiece.

McDowell finishes its season with a record of 16-5.

Cambridge Springs Girls Fall to Penns Manor in PIAA Class 2A Quarterfinals
Fantastic Finishes: Mele Wins it at the Buzzer For Hickory in Class 4A; Cathedral Prep Stuns New Castle in OT in Class 5A
This website or its third-party tools process personal data.In case of sale of your personal information, you may opt out by using the link Do not sell my personal information.
×
Manage consent