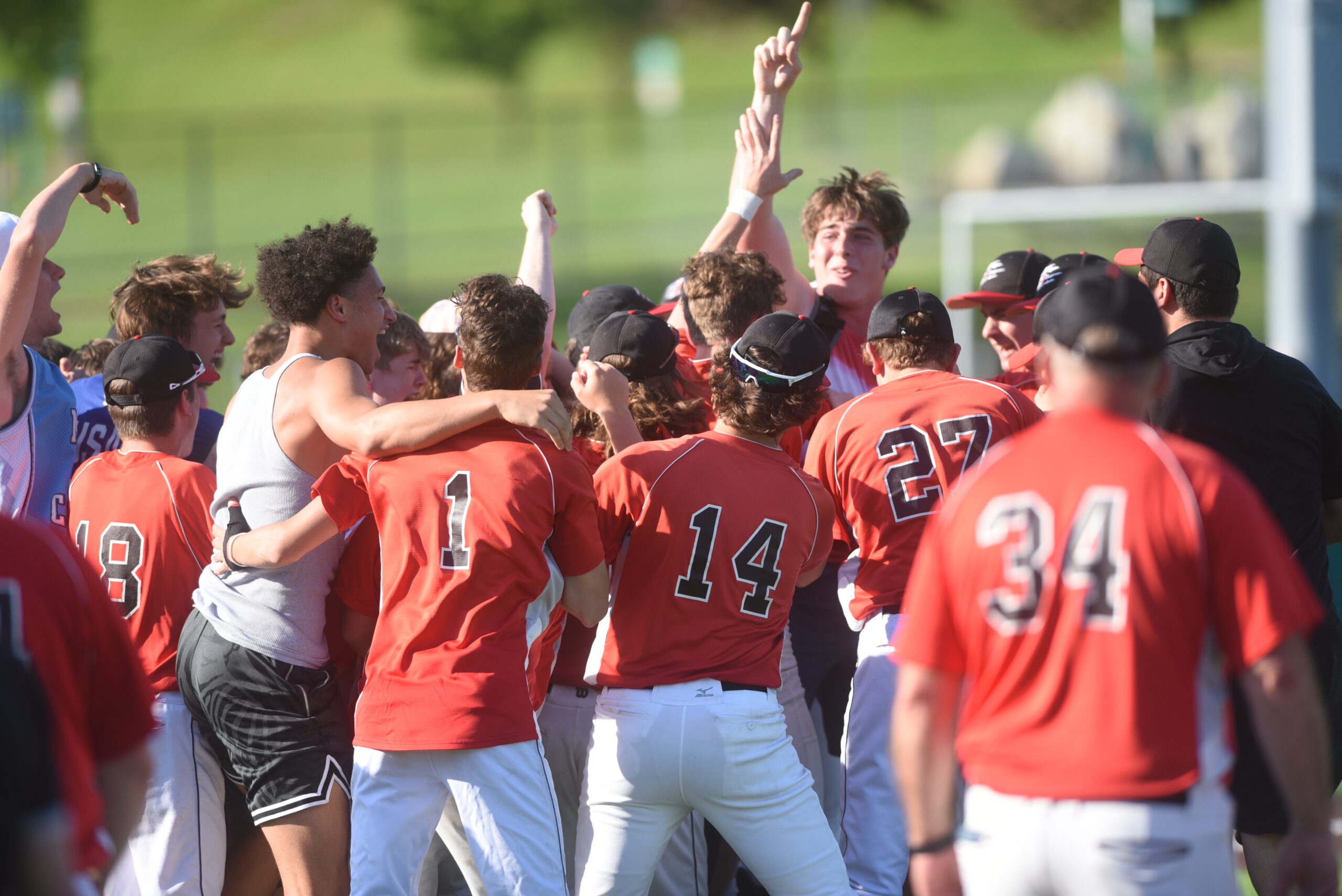 SLIPPERY ROCK, Pa. – Fairview built an early 4-0 lead and held off Franklin, 6-4 in the District 10 Class 3A championship game on Monday.

The Tigers did their damage against Franklin starter Zach Boland, who allowed six runs (five earned) in 3 ⅔ innings on six hits, striking out five and walking one.

Aari Fox crossed the plate for Fairview’s first run in the first inning on a wild pitch, followed by a Collin Bolla RBI groundout and an RBI triple off the bat of Preston King.

The Tigers extended their lead to 4-0 in the second when Vinny Campoli scored on a wild pitch.

Franklin cut the lead to 4-1 in the fourth on Alex Wible’s RBI single and Luke Guth’s bases-loaded walk.

Fairview got those runs right back, however on RBI singles from Brady Baker and Eddie Dolansky.

Franklin cut the lead to 6-4 on Noah Kockler’s RBI single in the seventh, but Fairview hurler Sean Houston slammed the door from there to secure the title for the Tigers.

Collin Bolla started for Fairview, going 3 2.3 innings and allowing two runs while striking out six. Logan Fiolek came on and allowed two runs (one earned), with Houston pitching a scoreless seventh, striking out the side for the save.

Fox, Dolansky, and King finished two hits each for Fairview.

Fairview moves on to face the No. 3 team from the WPIAL, which will be the winner of the Hopewell/Avonworth game, on Monday in the first round of the PIAA playoffs.

Shaffer, Saegertown Power Past Kennedy Catholic for D10 Class 1A Baseball Crown Powered by North Washington Rodeo
Corry Outlasts Harbor Creek for D10 Class 3A Softball Title Powered by North Washington Rodeo
This website or its third-party tools process personal data.In case of sale of your personal information, you may opt out by using the link Do not sell my personal information.
×
Manage consent