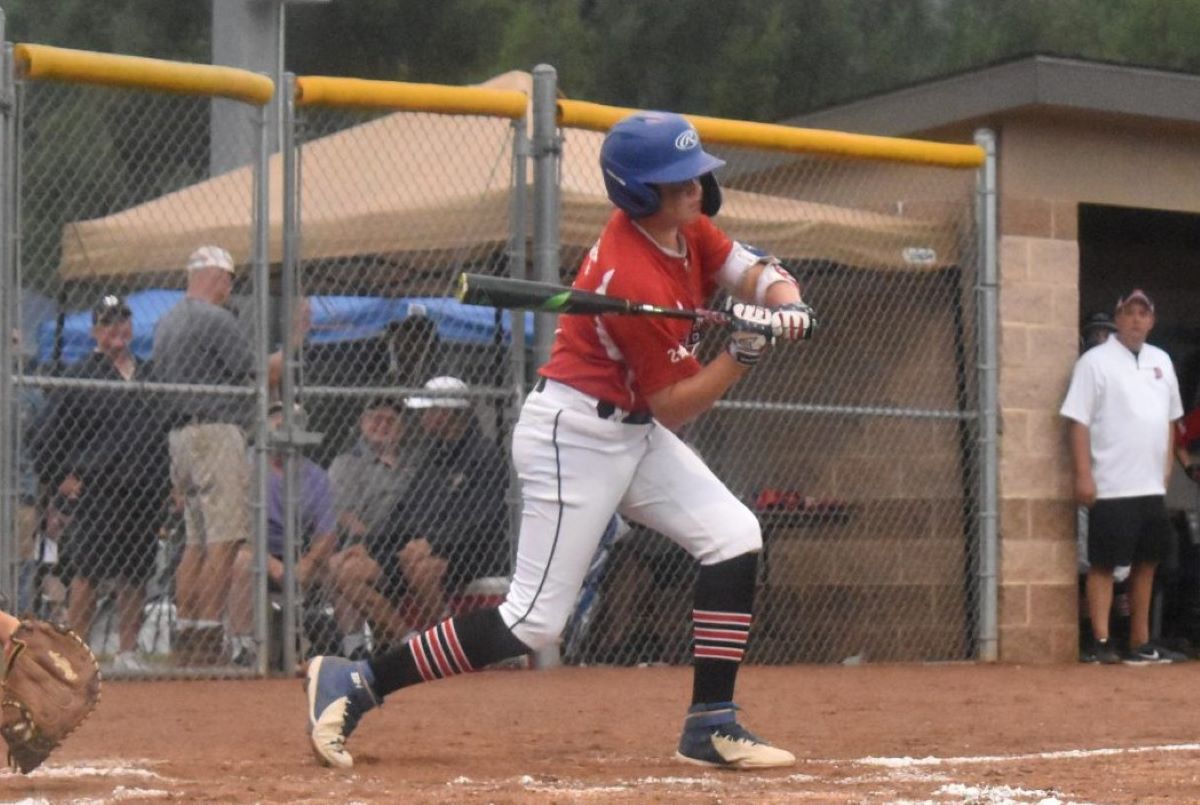 BRADFORD. Pa. – Using an eight-run bottom of the third inning, DuBois staved off elimination at the Pennsylvania Little League (Major Division) championships with a 15-5, four-inning win over Hermitage Thursday afternoon at Pitt-Bradford.

DuBois, the Section 1 champion, will take on Southern Lehigh, a loser to Greencastle, at 5 p.m. Friday, July 29.

Section 2 champion Hermitage, whose hopes of a Pennsylvania title ended with the loss, will play in a consolation game against Aston Middletown, a 4-3 loser to Back Mountain, at 2 p.m. Friday, July 29.

The DuBois team entered the bottom of the third trailing 4-3 after Hermitage put up a pair of runs in the top of the inning.

But four consecutive base runners reached after one out to allow the designated home team to tie the game when JT Hughes reached on an error that scored Brody Knouse, who had started the rally with a double to center.

Jackson McCall followed with a single to load the bases, and after a strikeout, DuBois took the lead for good when Luca Morelli drew a bases-loaded walk to make the score 5-4.

Another Hermitage error pushed the DuBois advantage to 6-4, and Luke Reed doubled to right to score 8-4 before singles by Knouse and Evan Burton, with Burton’s being a two-run single, made it 11-4.

Hermitage got a run back in the top of the fourth on an RI single by Nolan Golub, but DuBois evoked the Mercy Rule with four more runs in the bottom of the fourth on RBI singles by Brycen Buzard, Lance Davidson, and Knouse. Davidson’s was a two-run single, and Knouse’s was the game-ending hit.

McCall got the win going 3 ⅔ innings allowing five runs, four earned, on nine hits, and two walks while striking out four. Burton got the final out for DuBois.

DuBois Sees Late Lead Slip Away in Elimination Loss at PA Little League Championships
This website or its third-party tools process personal data.In case of sale of your personal information, you may opt out by using the link Do not sell my personal information.
×
Manage consent