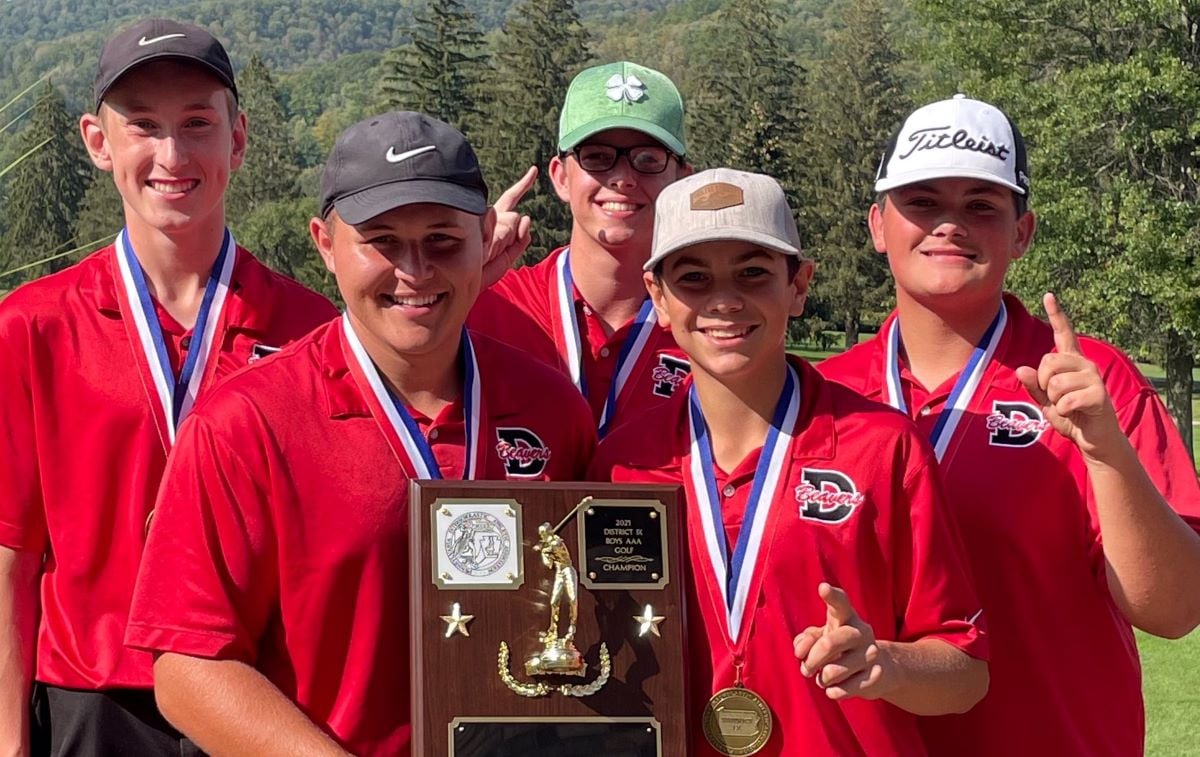 Mitrosky won a sudden-death playoff over Cranberry’s Dane Wenner and Forest Area’s Zeelan Hargenrader, who both carded a 92 as well. Mitrosky won on the first playoff hole.

Saturday’s final round will start at 9:30 a.m. Six Class 2A and two Class 3A golfers will advance to the PIAA championships.

Editor’s Note: This story was updated to include Kane’s Derek Peterson among the boys’ qualifiers while taking out Clarion’s McKayla Kerle, who will get to qualify with the girls.

Class 2A Results (Top 16 Advance to Saturday’s Second Round)

Mitrosky won a playoff for the 16th spot

Class 3A Results (Top 6 Advance to Saturday’s Second Round)

Brockway Graduate Puhala Named PSAC East Co-Men’s Soccer Athlete of the Week
Sept. 27, 2021 Volleyball and Soccer Scores
This website or its third-party tools process personal data.In case of sale of your personal information, you may opt out by using the link Do not sell my personal information.
×
Manage consent