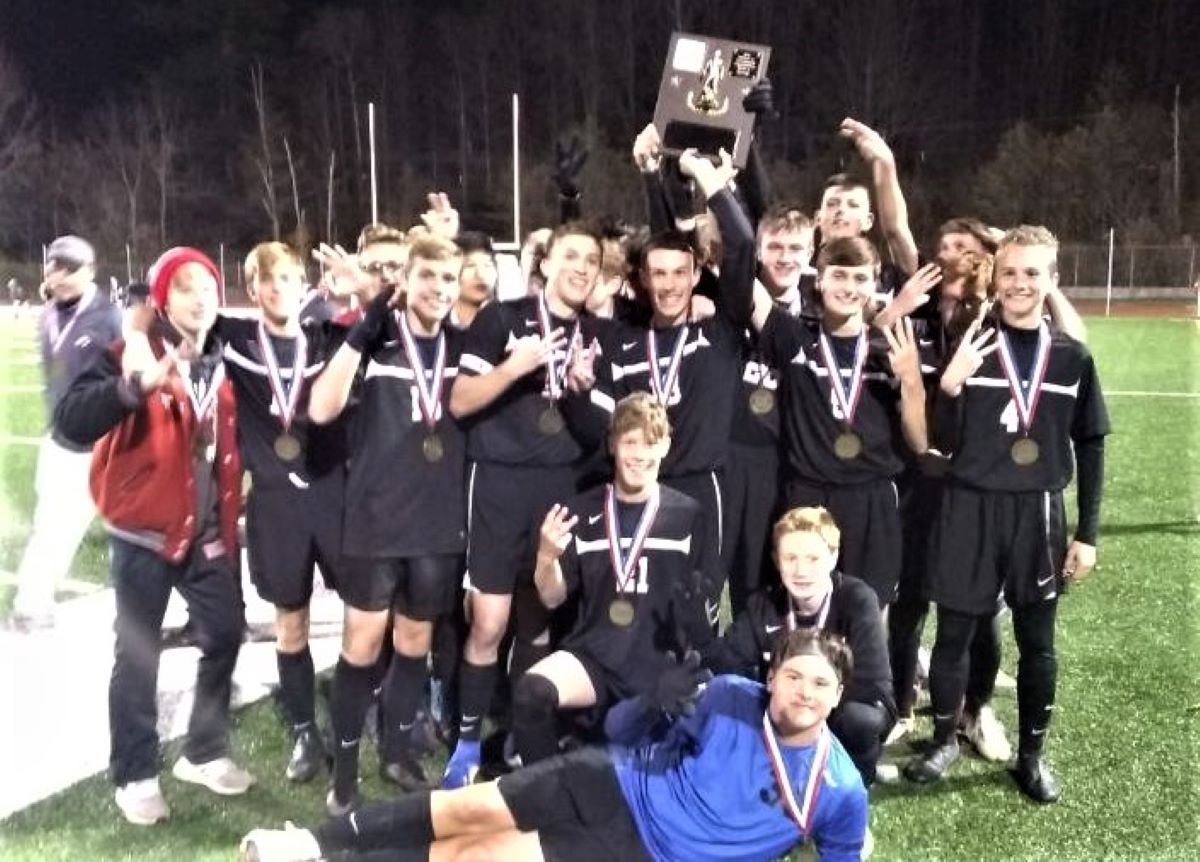 All six championship games will be played at Varischetti Field in Brockway with the Class 3A games taking place Monday, Nov. 2, the Class 2A title game happening Tuesday, Nov. 3, and the Class 1A championship tilts being played Thursday, Nov. 5.

Prior to those games, all contests will be at the home field of the higher seed.

Oct. 22, 2020 Soccer Recaps: Warren Boys Finish Off Unbeaten Regular Season
Oct. 22 VB Recaps: Otto-Eldred Claims NTL Title; Clarion Wins KSAC Championship
We use cookies on our website to give you the most relevant experience by remembering your preferences and repeat visits. By clicking “Accept All”, you consent to the use of ALL the cookies. However, you may visit "Cookie Settings" to provide a controlled consent.
Cookie SettingsAccept All
Manage consent