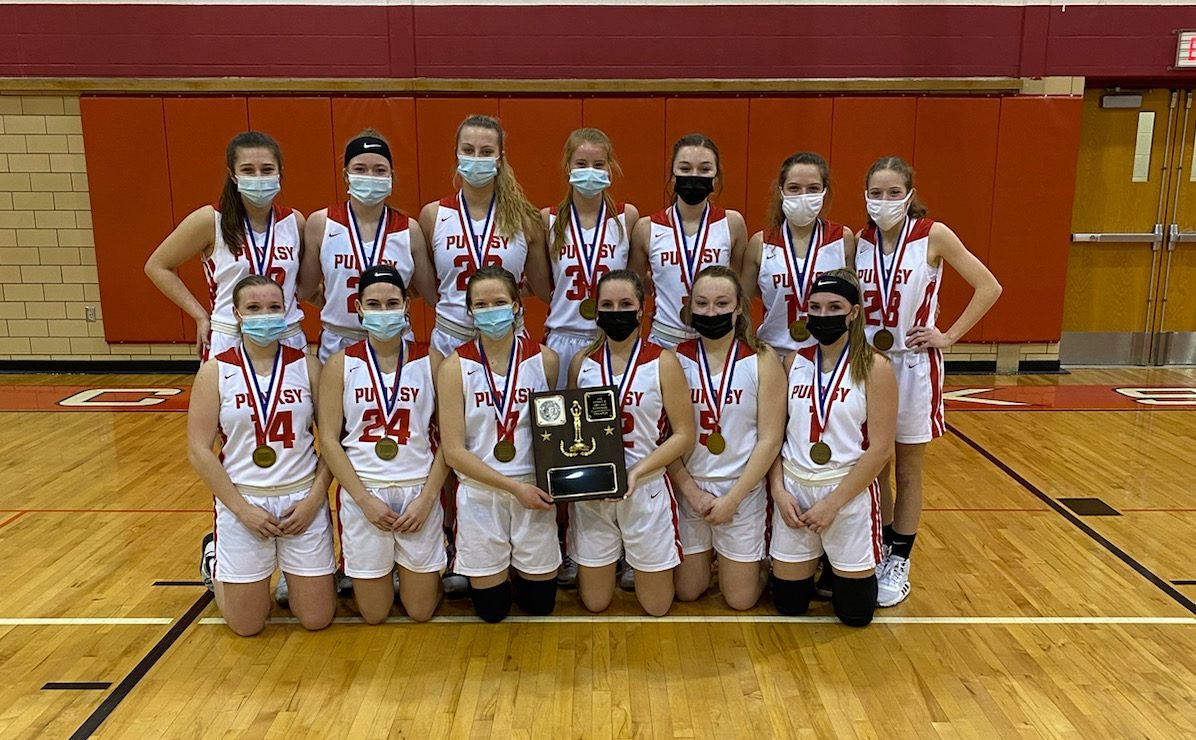 Punxsutawney is the defending D9 3A champions and are the top seed again this year.

Earning top seeds were Elk County Catholic (1A boys and 1A girls), Redbank Valley (2A boys), Brockway (2A girls), Punxsutawney (3A girls), Clearfield (4A boys), and St. Marys (4A girls).

Games get underway Monday, Feb. 21, with the DuBois girls traveling to Hollidaysburg in a 5A semifinal.

Action inside District 9 starts Tuesday, Feb. 22, when Sheffield travels to Clarion in 1A boys action and three 1A girls’ preliminary games takes place with Smethport at Northern Potter, Clarion at Coudersport, and Port Allegany at Union.

In all, 41 District 9 boys’ and girls’ basketball teams have entered the postseason.

Both 1A girls and boys have five PIAA berths awaiting them with a consolation tournament to be played amongst the quarterfinal losers to determine the fifth spot.

Three 2A boys’ teams and two 2A girls’ teams advance to the PIAA playoffs. Brookville is assured of a PIAA playoff spot in Class 3A boys, while the Class 3A girls’ champion will also get a spot in the PIAA Tournament. DuBois’ boys are also guaranteed a state playoff berth.

Both District 9 4A champions will go to subregionals with a chance to earn PIAA berths, while the DuBois girls would need to win once to gain a spot.

Editor’s note: A previous version of this story said that DuBois’ boys had to win one game to earn a PIAA playoff spot. The Beavers are already guaranteed a spot.

Ridgway Boys Use Swarming Defense to Beat Elk County Catholic in AML Title Game
District 10 Releases 2022 Basketball Playoff Brackets
This website or its third-party tools process personal data.In case of sale of your personal information, you may opt out by using the link Do not sell my personal information.
×
Manage consent