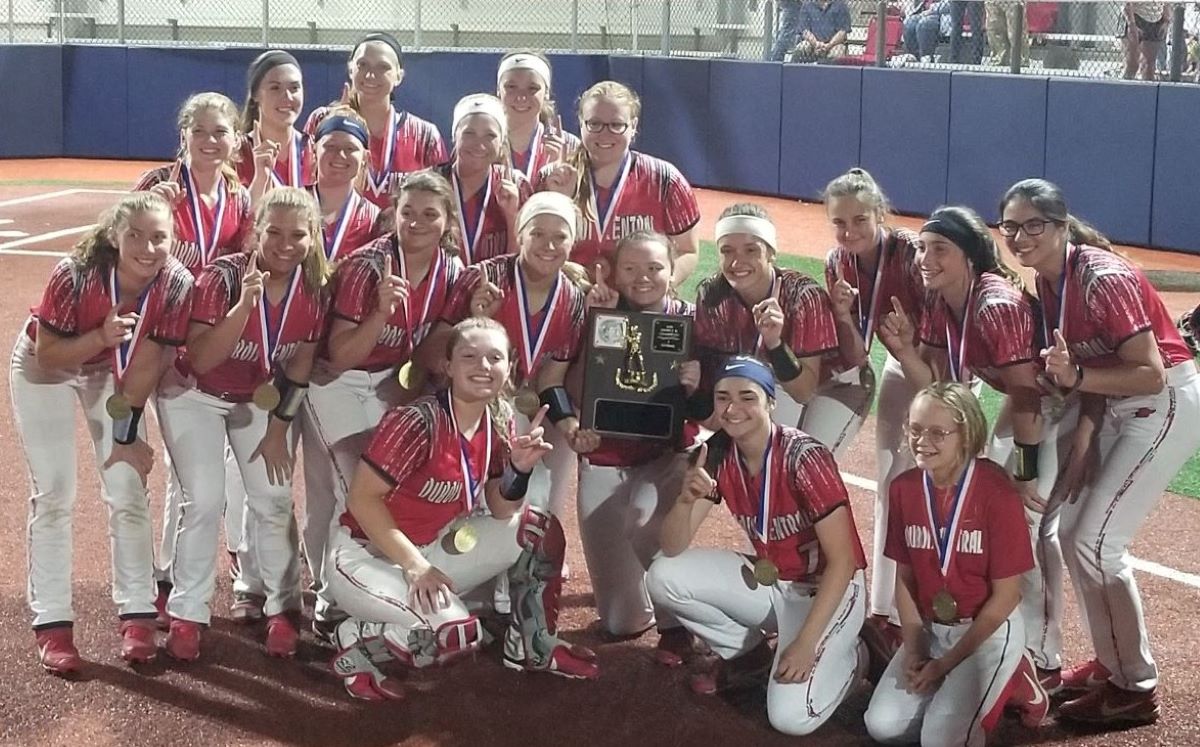 Baseball and softball postseason coverage on D9and10Sports.com is brought to you by Hunter Truck, Christian Lezzer of Lezzer Realty Group, and Triple S Recycling (Located 4 miles East of Fryburg – 814-354-7327)

BROCKWAY, Pa. – District 9 released the 2021 softball playoff brackets Thursday with championship games in Class 1A, Class 2A, and Class 3A scheduled for Memorial Day, May 31, and the Class 4A title game slated for Thursday, May 27.

All title games will be at Heindl Memorial Field in DuBois.

The quarterfinal game between Kane and Johnsonburg will take place in Johnsonburg Monday, May 24
The semifinal games will be at neutral sites Wednesday, May 26, with the winner of the Kane/Johnsonburg game playing Keystone and Curwensville playing Moniteau

The championship game will be played Monday, May 31

The championship game will be played Thursday, May 27
The winner of that game will then play in a subregional game the following week