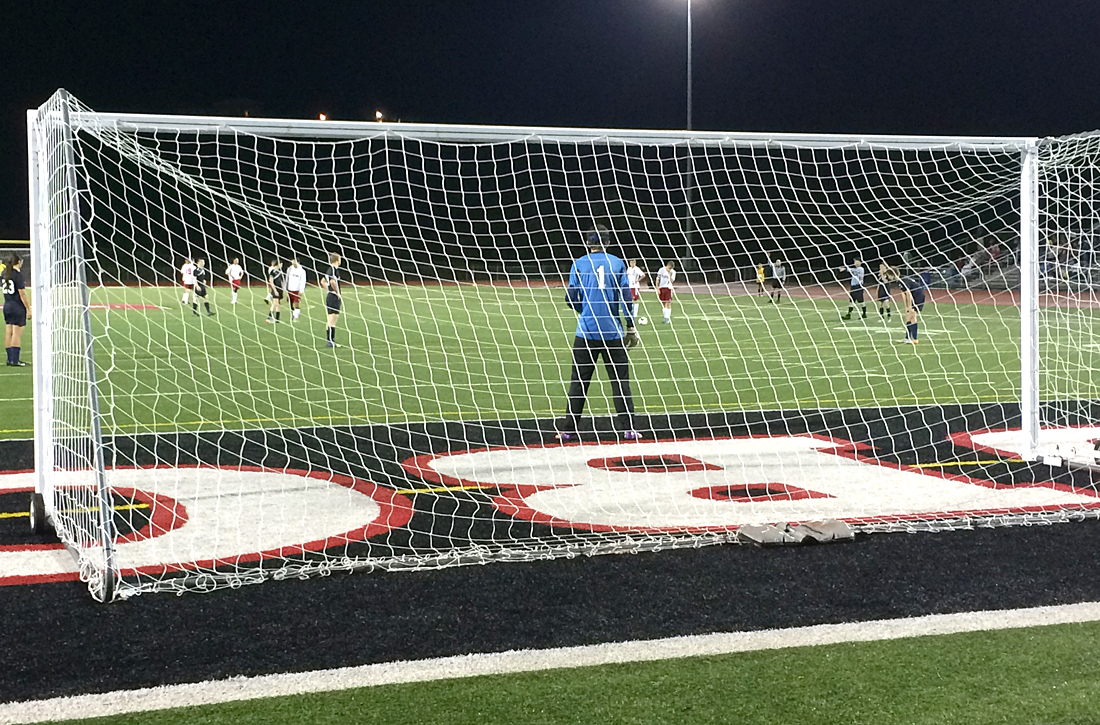 NEW BETHLEHEM, Pa. – A day after releasing its 2020 soccer playoff brackets, District 9 has made three time changes to scheduled games.

The Class 2A girls’ semifinal game between St. Marys and Karns City at Karns City Oct. 29 will now be at 6 p.m. It was previously set for 7 p.m.

The Class 3A championship games Nov. 2 at Brockway’s Varischetti Field have also been flipped. The girls’ game is now set for 5 p.m. between Bradford and DuBois, while the boys’ game between Bradford and the winner of the semifinal game between Clearfield and DuBois will now be at 7 p.m. The girls’ game had been set for 7 p.m. and the boys’ game for 5 p.m.

According to District 9 soccer chairman Kevin Doverspike, the changes were made at the request of the “affected” athletic directors.

Complete District 9 playoff brackets and other playoff information can be found at the D9and10Sports.com Soccer Playoff Hub.