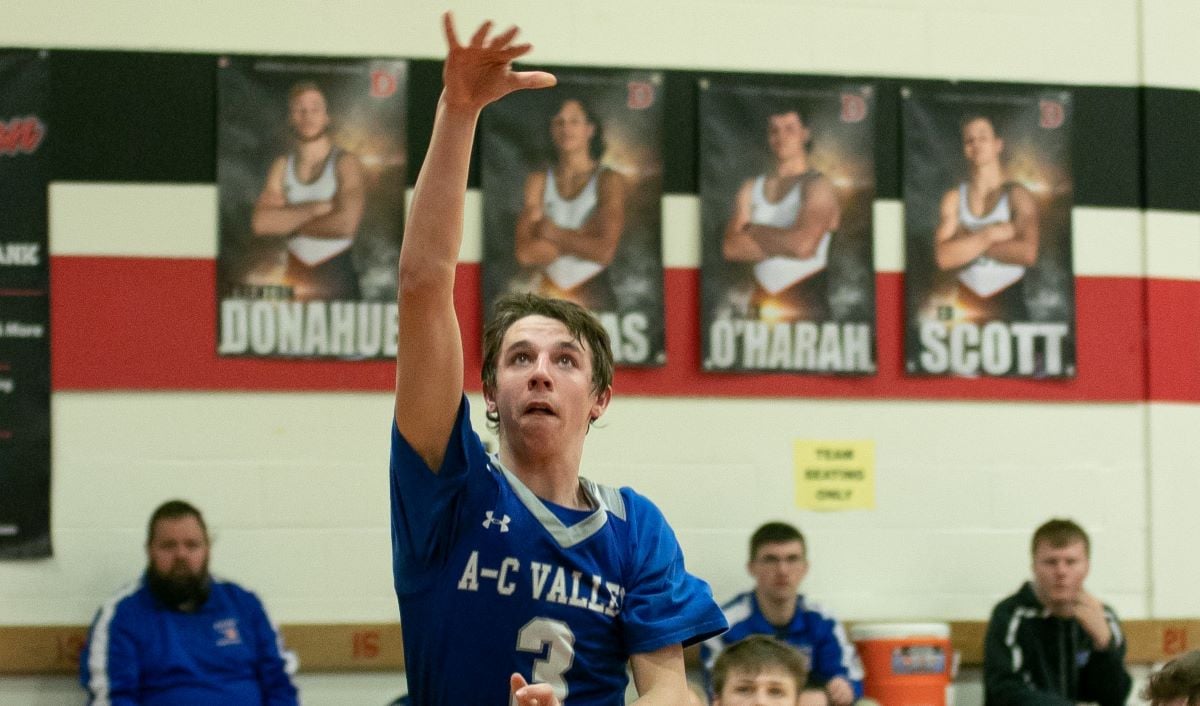 Criteria: A player must have appeared in at least 60 percent of his team’s games, and his team must have played at least eight games (60 percent of the average total number of games played by District 9 boys’ teams this season).