District 9 Announces Sites, Times for 1A, 2A, 3A Basketball Championships, Subregional 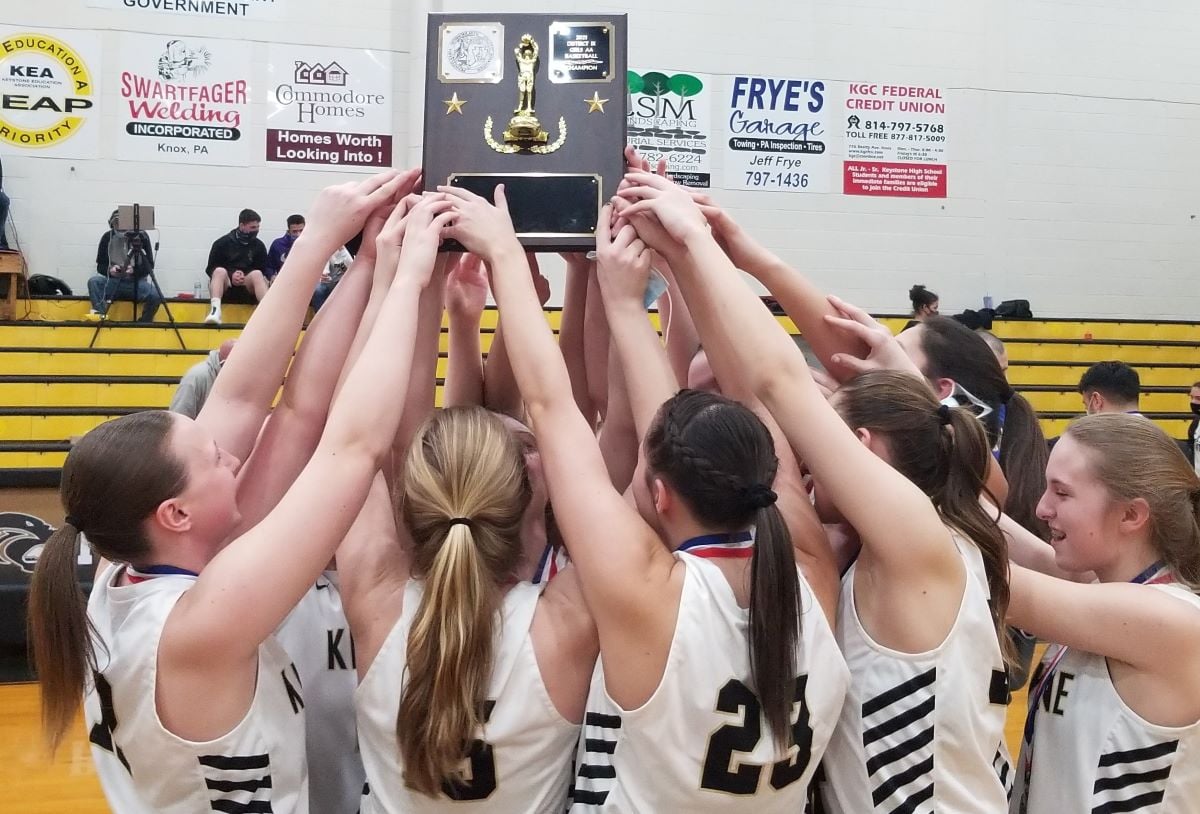 District 9 announced the sites and times for its boys and girls Class 1A and 2A, and girls’ 3A basketball championships, as well as the boys’ 3A subregional on Tuesday.

The boys’ and girls’ championships in Class 1 and 2A, along with girls’ Class 3A, will all be held at Clarion University’s Tippin Gym. The 2A championships tip off on Friday, while 1A and girls’ 3A will play on Saturday.

Action gets underway Friday at 6 p.m. with the 2A girls’ championship between No. 1 Brockway and No. 2 Clarion-Limestone. The boys’ championship will follow at 7:30 p.m. The championship participants will be determined during Tuesday’s semifinals.

The boys’ Class 3A subregional between District 9 champion Brookville and District 5 champion Chestnut Ridge (a 71-59 winner over District 8 champ Perry Traditional Academy) will also be played Friday. Tipoff is scheduled for 7 p.m. at Windber High School.

The Class 3A girls’ championship between top-seeded Punxsutawney and No. 2 Redbank Valley will get things started Saturday at 1 p.m. The 1A girls’ title game will follow at 2:30 p.m., with the 1A boys’ championship scheduled for a 5 p.m. tip. The girls’ semifinals will be played Tuesday (the game between Otto-Eldred and North Clarion will be broadcast live on D9and10Sports), while the boys’ semifinals are set for Wednesday.

D9and10Sports to Broadcast D9 Class 4A Title Games, North Clarion/O-E 1A Girls Semifinal Tuesday
Watch Live: Clearfield vs. St. Marys D9 4A Girls Championship Game
We use cookies on our website to give you the most relevant experience by remembering your preferences and repeat visits. By clicking “Accept All”, you consent to the use of ALL the cookies. However, you may visit "Cookie Settings" to provide a controlled consent.
Cookie SettingsAccept All
Manage consent