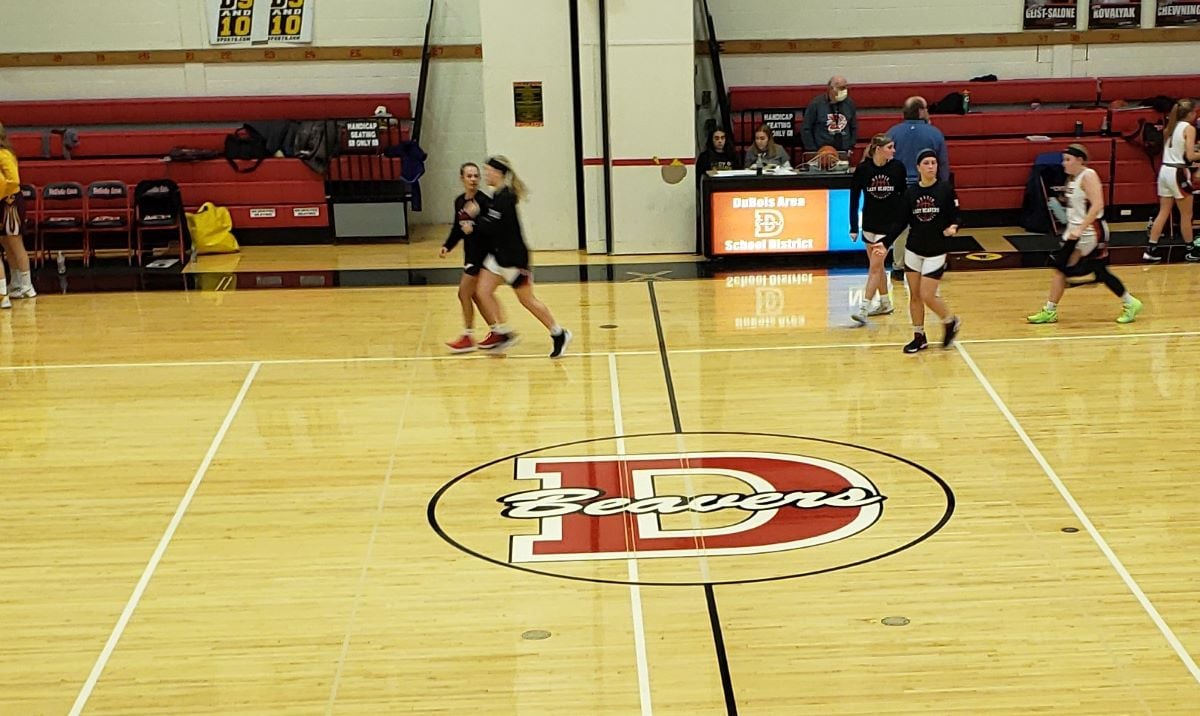 PUNXSUTAWNEY, Pa. – District 9 basketball chairman Randy Reitz on Sunday announced time and location changes for a pair of District 9 semifinal games and a time change for a third scheduled for Tuesday, March 1.

In Class 1A girls, the game between top-seeded Elk County Catholic and fifth-seeded Ridgway will now be at 7:30 p.m. at Brookville High School. That game had been scheduled for 8 p.m. at Kane.

That allows District 9 to doubleheader the Ridgway boys and girls games. The Elker boys, the second seed in Class 2A, will take on Karns City, the third seed, at 6 p.m. in a semifinal contest. That was the originally scheduled game time for that contest.

Because of that change, the Redbank Valley vs. Keystone boys Class 2A boys’ semifinal game will now be played at 7 p.m. at DuBois High School. That game was originally the 7:30 p.m. game at Brookville.

One additional game, the North Clarion vs. Otto-Eldred girls’ Class 1A semifinal contest at Kane High School now has a time change to it. That game will be played at 7 p.m. It was originally slated for 6 p.m.

2022 District 10 Basketball Semifinal Sites, Times Set
2022 Class 2A Northwest Regional Wrestling Pairings Released
We use cookies on our website to give you the most relevant experience by remembering your preferences and repeat visits. By clicking “Accept All”, you consent to the use of ALL the cookies. However, you may visit "Cookie Settings" to provide a controlled consent.
Cookie SettingsAccept All
Manage consent