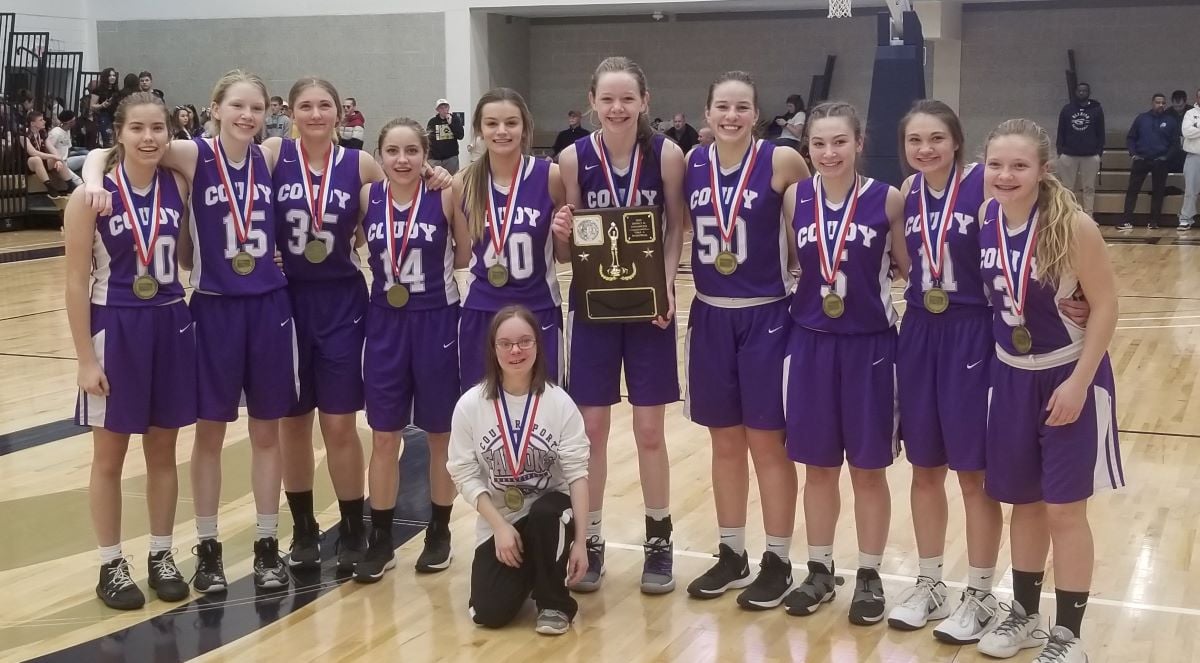 Earning top seeds in the boys’ competition were Elk County Catholic (Class 1A), Karns City (Class 2A), Brookville (Class 3A), and Clearfield (Class 4A).

The top seeds in the girls’ competition are Coudersport (Class 1A), Keystone (Class 2A), Punxsutawney (Class 3A), and St. Marys (Class 4A).

Both the DuBois boys’ and girls’ squads will be competing in subregional Class 5A tournaments. The girls’ will play as part of a District 6-9 tournament and the boys’ will await the winner of the District 10 championship game between top-seeded Meadville and second-seeded Cathedral Prep in a PIAA play-in game.

All games, including the championship contest, are currently slated for the home court of the higher seed unless that school declines to host the game for any reason. There is a chance that championship games will be changed.