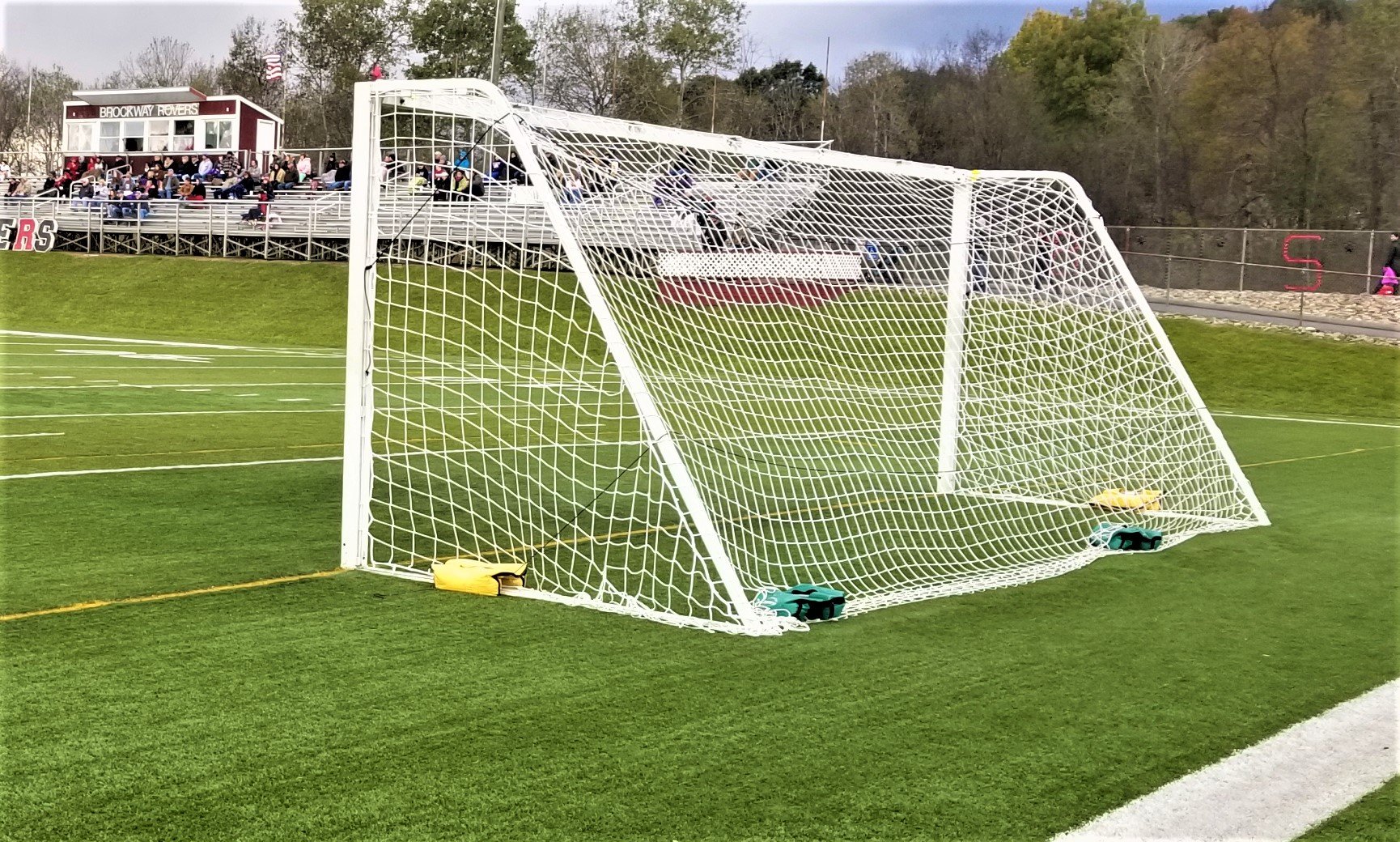 The 1A girls’ semifinal matchups – Mercyhurst Prep vs. Cambridge Springs and Seneca vs. Girard, originally scheduled to be played on Thursday, will now be played on Saturday at the Hagerty Center in a doubleheader. The MP-CS game will be played at 12 p.m., followed by the Seneca-Girard contest at 2.

The Class 2A girls quarterfinals and the Class 1A boys semifinals will both be played on Thursday.

In Class 2A girls, there will be a doubleheader at Veterans Stadium in Erie, with Fort LeBoeuf taking on Slippery Rock at 5:30 p.m. and Cathedral Prep battling Harbor Creek at 7:30 p.m. Hickory will take on Conneaut at 5:30 p.m. at Grove City High School, while General McLane will battle Fairview at 8 p.m. at the Hagerty Center in Erie.

Those games will be run as part of doubleheaders with the Class 1A boys, with Seneca taking on Iroquois from Hagerty at 6 p.m. and Wilmington taking on Mercer at Grove City at 7:30 p.m.