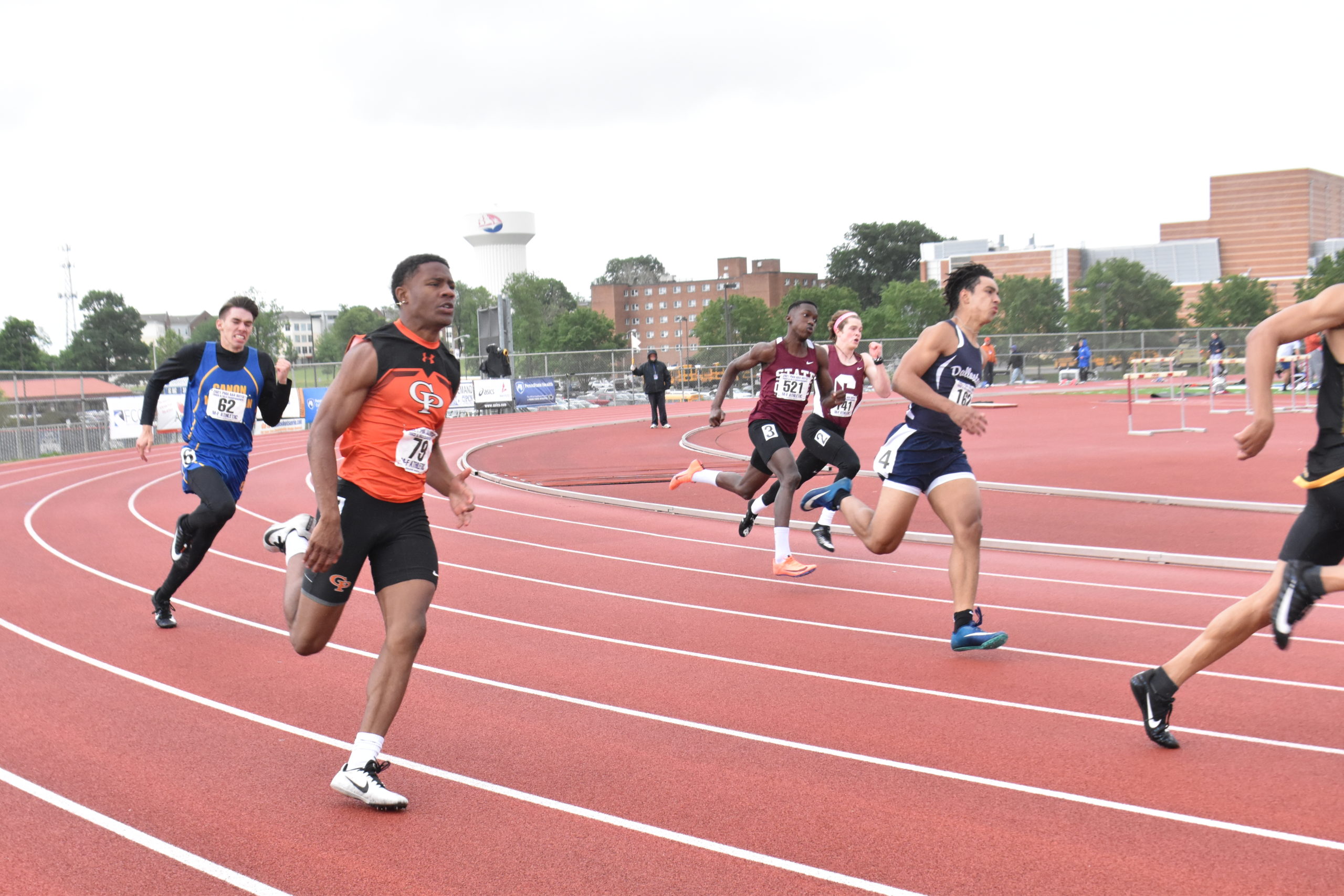 SLIPPERY ROCK, Pa. – District 10’s top track and field athletes will descend upon Slippery Rock Saturday for the D10 championships, with plenty to watch for.

The Slippery Rock (2A) and Hickory (3A) girls are the defending champions, while the Grove City (2A) and Cathedral Prep (3A) are coming off titles in 2021 as well.

There will assuredly be a new team champion on the 2A boys’ side, as Grove City bumped up to Class 3A this year.

For the Prep boys, DeMario Crawford is back for more after winning the long jump and the 100-meter dash a year ago. He is seeded third in the 100 at 11.19 and is the No. 2 seed in the long jump behind General McLane’s Logan Anderson. Both are within striking distance of the meet record, set by Idris Cates of Strong Vincent back in 1994.

On the girls’ side, defending discus and shot put champion Ashley Alcorn of Frankin is once again favored to win both of those events, as she is the top seed in each at 116-2 and 38-3.

Also in Class 3A girls, Christie Boren of Hickory returns to defend her title in the 400, as does teammate Paige Griffith in the high jump, where she is seeded first at 5-3. Grove City’s Abby Steffler, meanwhile, the defending champion in the 400, 800, and 1600, is seeded first in all of those events again this year.

On the Class 2A girls’ side, Reynolds sophomore Grace Bresnan looks to defend her title in the triple jump, while Farrell’s Sanaa Brodie is favored in the 100 and 200.

Wilmington’s Lindsey Martineau is the defending champion in the 100 and 300 hurdles and is seeded first in each event again.

Action on both the track and in the field gets underway at 10 a.m.

Punxsy Ends Brookville’s Run in D9 2A Track and Field; Redbank Girls Race to Title Powered by Janney Montgomery Scott in Clarion
Vote: Who had the best District 10 Track Meet (Boys and Girls) Regardless of Classification Powered by Powered by Janney Montgomery Scott in Clarion
This website or its third-party tools process personal data.In case of sale of your personal information, you may opt out by using the link Do not sell my personal information.
×
Manage consent