District 10 Team Playoff Tournaments to Remain Seeded, by Invitation Only 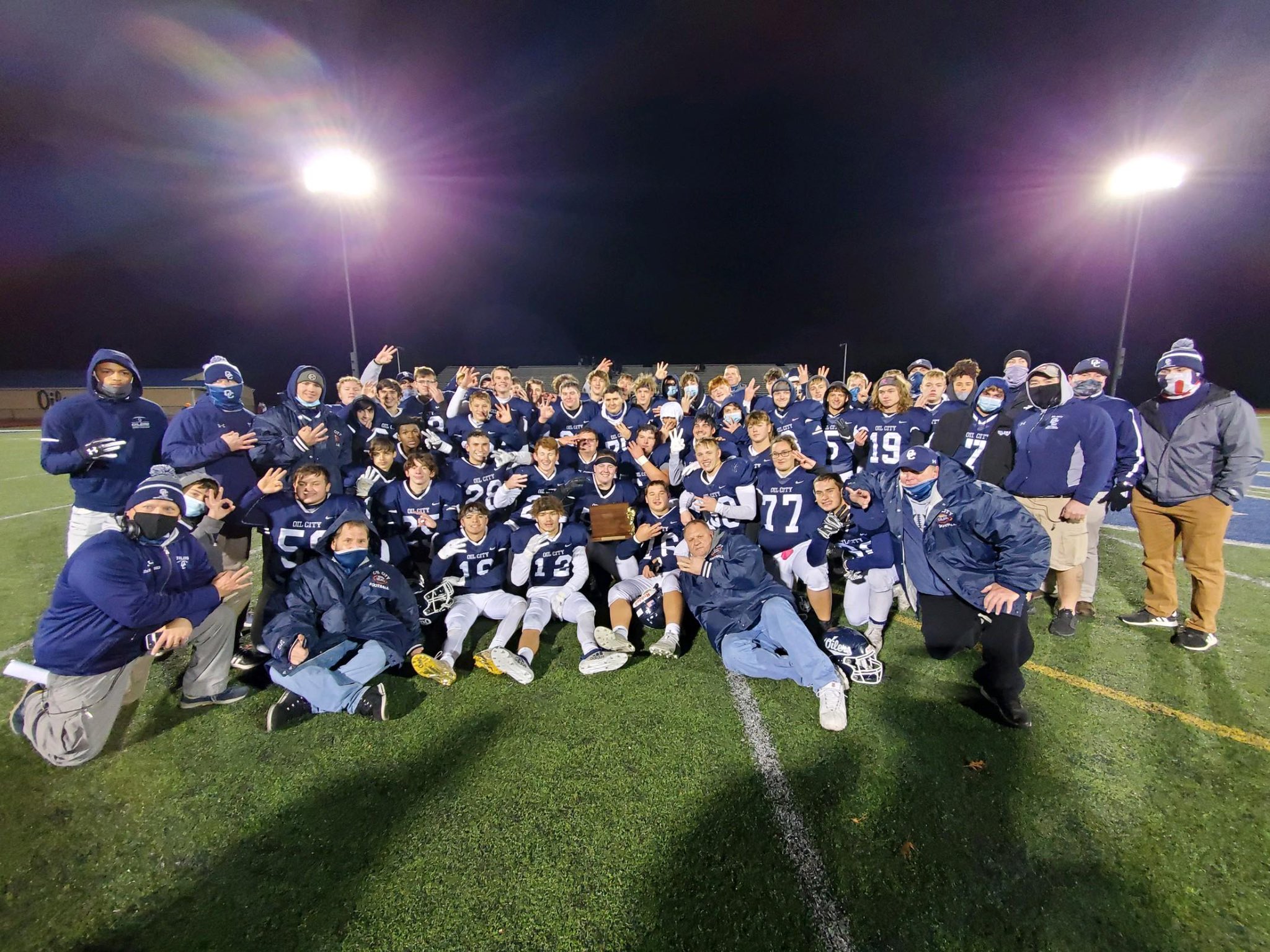 HERMITAGE, Pa. – District 10 will continue to seed playoffs in all team sports and all playoff tournaments will be by invitation only it was announced during Tuesday’s District 10 Committee Meeting at Avalon Country Club.

District 10 adopted the format during the 2020-21 school year and the committee was very pleased with how it worked.

“We did that for team sports this past year and it worked out really well,” said District 10 Chairman Pete Iacino. “The process that we had went very well. It was remarkably good in terms of how teams were seeded and how things ended up. There are always anomalies, of course.”

Iacino also noted that: “It won’t be as much of a big deal as it was this past year, because we played games at home sites, which hopefully we won’t be doing this year.”

The reasoning behind the home sites was, in large part, due to COVID-19.

“In Class 2A soccer, there is an opening-round, for example,” Iacino said. “The same thing I’m sure will happen in Class 2A volleyball. There’s no other classification where an opening round would be needed, but that doesn’t mean we couldn’t pigtail a game, because you never want to leave anybody decent out.”

Other news and notes from Tuesday’s meeting:

– District 10 will continue to use online ticketing for its playoff events. They will be using ‘HomeTown Ticketing,’ which is also what the PIAA uses, which will make it an easier process for fans. “It will mirror what the PIAA does so it will be streamlined for fans,” said D10 Marketing Director Matt Vannoy.

– The district discussed penalties for athletic directors who do not complete the required form for the point ranking system. The system is used to break ties when it comes to seeding. A total of 22 athletic directors did not fill out the form for every sport. D10 discussed several options during the meeting, including not paying those school’s PIAA dues.

– Several co-ops were approved, pending paperwork. They are Greenville (host) and Jamestown boys’ soccer and a modification of the Greenville and Reynolds girls soccer co-op to include Jamestown.

– Creative Learning School of Mercer has been approved as a PIAA/District 10 member and is looking to add bowling as their first varsity sport.

– In a move that was approved earlier this year, the District 10 cross country championships will return to Titusville this fall after a long run at Buhl Park.

– Fairview and General McLane were approved to sponsor girls’ golf this fall.

– Jim Come was approved as the School Board representative. His old position of Venango County representative will be voted on during September’s meeting

Metro Holds off County in 83rd Save-An-Eye Game
Sharpsville, West Middlesex Reach Tentative Agreement to Co-Op in Football
This website or its third-party tools process personal data.In case of sale of your personal information, you may opt out by using the link Do not sell my personal information.
×
Manage consent