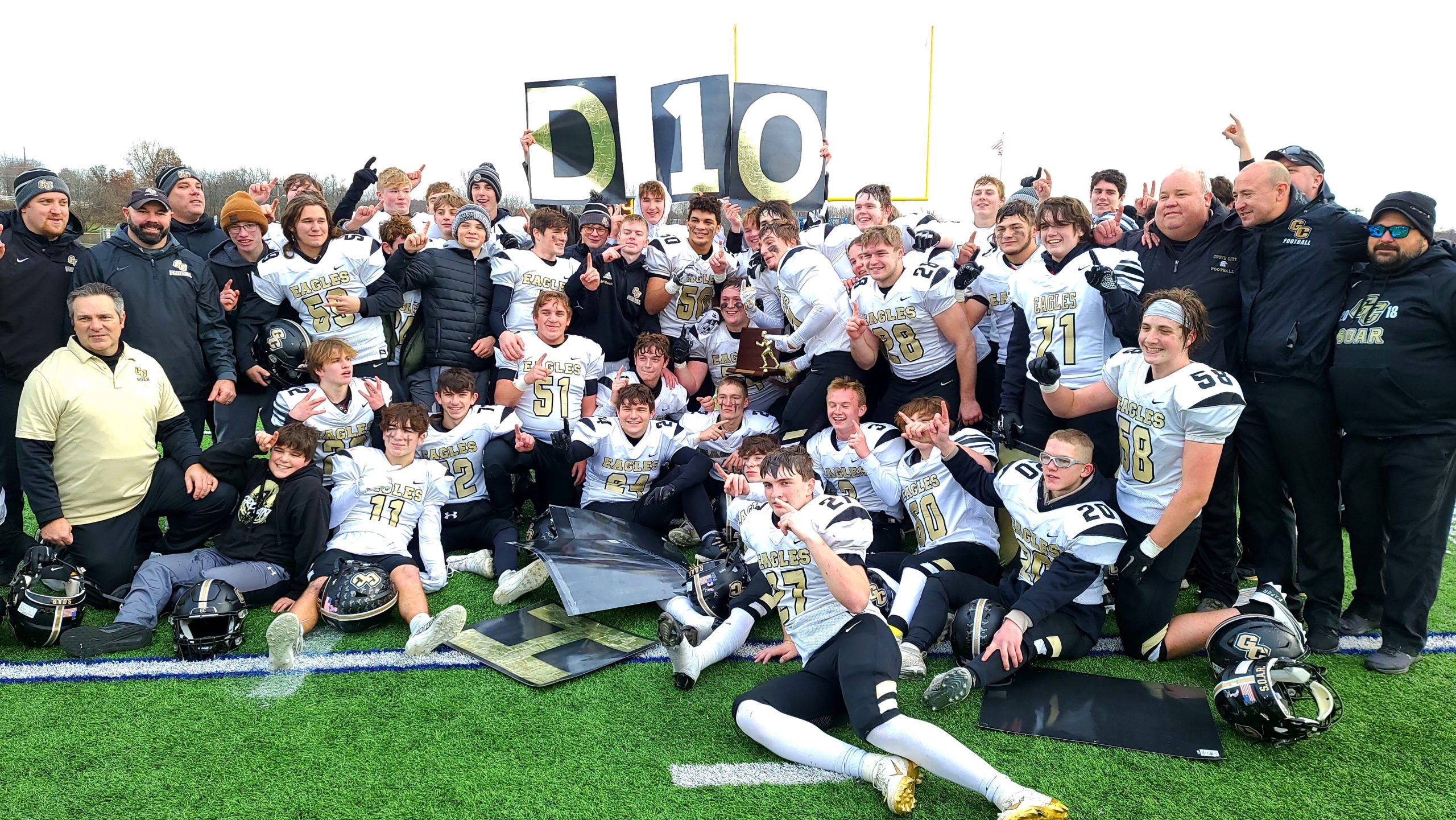 SHARON, Pa. – The teams and matchups are set as District 10 released its football playoff brackets on Saturday.

The top seeds include Eisenhower (1A), Farrell (2A), Grove City (3A), Meadville (4A), and McDowell (6A). Cathedral Prep is the only D10 Class 5A school, and thanks to opt-outs from Districts 6 and 8, the Ramblers have advanced to the PIAA tournament where they will face the WPIAL (District 7) champion.

Several lingering questions about how the seedings would shake out were answered.

In Class 1A the 10-0 Knights did enough to earn the top seed over 9-1 Reynolds. There was speculation that the Raiders’ schedule would push them past the Knights.

The Class 2A bracket went chalk as Farrell and Sharpsville were the No. 1 and No. 2 seed, respectively, followed by Mercyhurst Prep, Seneca, Northwestern, and Wilmington.

The committee clearly viewed Region 3 as the toughest in Class 3A. Not only did Grove City earn the top seed, but Hickory (5-4) got the No. 7 seed ahead of No. 8 Fairview (5-5). The Hornets and Tigers earned a spot while the third team on the bubble, Warren (5-5), did not qualify. Fairview had a head-to-head win over Warren in its favor, and though Hickory had a worse overall record the Hornets did have a win over Grove City.

There are just two teams each in Class 4A and 6A. Meadville and Corry will meet for the 4A title, while McDowell and Butler, who can participate in the playoffs thanks to a judge’s ruling on Friday, will square off for the 6A championship.

The full seedings/matchups are as follows: