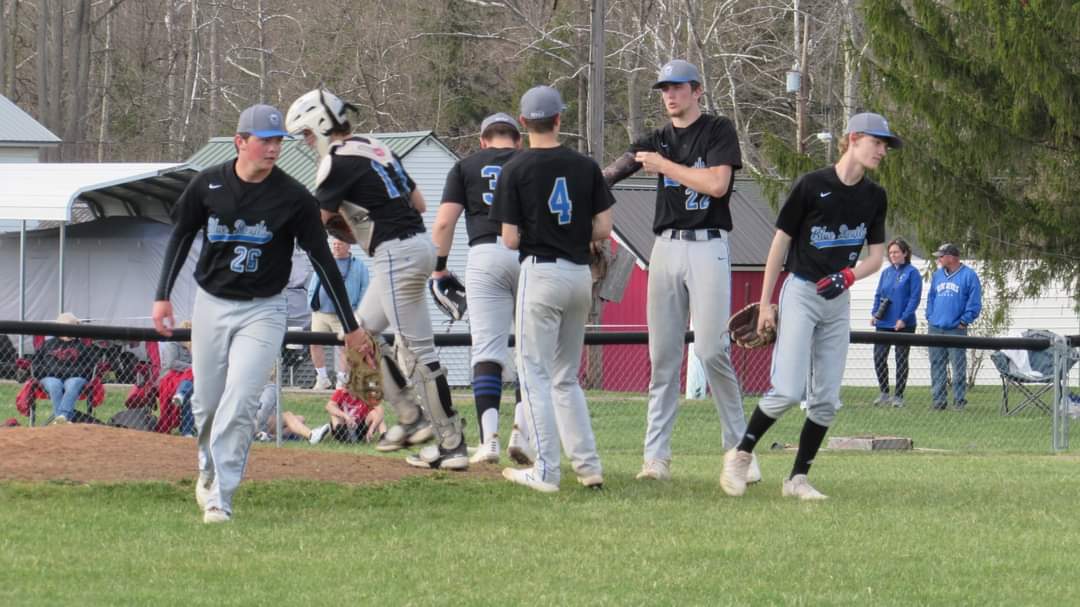 Baseball and softball postseason coverage on D9and10Sports.com is brought to you by Hunter Truck, Christian Lezzer of Lezzer Realty Group, and Triple S Recycling (Located 4 miles East of Fryburg – 814-354-7327)

SHARON, Pa. – District 10 released the 2021 baseball playoff brackets Friday with championship games in Class 1A, Class 2A, Class 3A and Class 4A scheduled for Memorial Day, May 31, and the Class 6A title game slated for Friday, May 28.

Four teams have entered the Class 1A tournament, seven in Class 2A, eight are in the Class 3A and 4A fields, and two in the Class 6A field. After using home field/court advantage in the fall and winter due to COVID restrictions, District 10 has been able to secure some of its traditional neutral sites for spring championships and has only announced times and locations for quarterfinal round games.

Here’s a look at each class:

The semifinal games will be Friday, May 28, at a location to be determined.
The championship game will be Monday, May 31, with the winner of the Saegertown/Rocky Grove game playing the winner of the Kennedy Catholic/Cochranton game.

The quarterfinal games will be Monday, May 24, with Mercyhurst Prep/Greenville and Fairview/Titusville set for 1:30 p.m. and 4 p.m., respectively, at Mercyhurst University. Hickory will take on North East at Neshannock High School at 4 p.m. and Franklin and Sharon will play at SRU at 6:30 p.m.
The semifinals will be Thursday, May 27, at sites TBD with the winner of Mercyhurst Prep/Greenville playing the winner of Fairview/Titusville and the Hickory/North East and Franklin/Sharon winners playing each other.

The quarterfinal games will be played Tuesday, May 25, with Harbor Creek/Corry playing at 4 p.m. and Cathedral Prep/Meadville at 1:30 p.m., both at Mercyhurst University. Grove City/Warren and Slippery Rock/General McLane will play at SRU at 4 p.m. and 6:30 p.m., respectively.
The semifinals will be played Friday, May 28, with the Harbor Creek/Corry and Grove City/Warren winners facing off in one semifinal and the Slippery Rock/General McLane and Cathedral Prep/Meadville winners playing in the other.

The championship game will be played Friday, May 28, at a site and time TBD.
The winner will then play in a subregional the following week on Thursday, June 3.