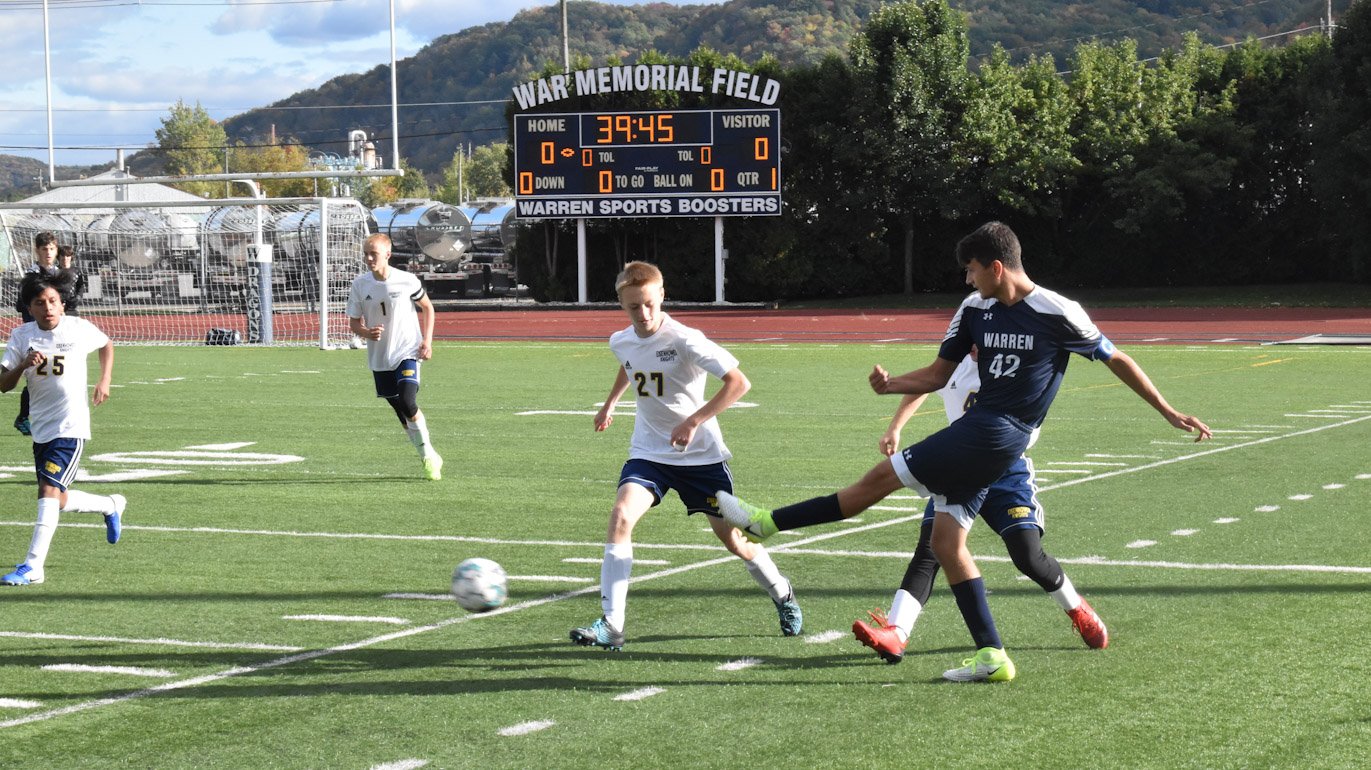 Three District champions will be crowned on the boys side on Thursday, Nov. 5, while the Class 4A champion will be determined on Tuesday, Nov. 3

The only bracket not 100 percent complete is the Class 2A boys, where the Mercyhurst Prep-Fairview match on Thursday will determine which school plays Hickory and which plays Franklin.

The 1A, 2A and 3A boys are four team fields, while has McDowell will host Erie in the championship game in 4A. The semifinals in 1, 2 and 3A will be on Monday, Nov. 2.

The 1A and 2A girls both have four team fields, while Warren will host Meadville in the 3A title game and McDowell will host Erie in the 4A title game.

The semifinals in Class 1A and 2A will be on Wednesday, Nov. 4.

District 10 Releases 2020 Girls’ Volleyball Brackets
Oct. 29, 2020 Playoff/Regular Season Soccer Scores
This website or its third-party tools process personal data.In case of sale of your personal information, you may opt out by using the link Do not sell my personal information.
×
Manage consent