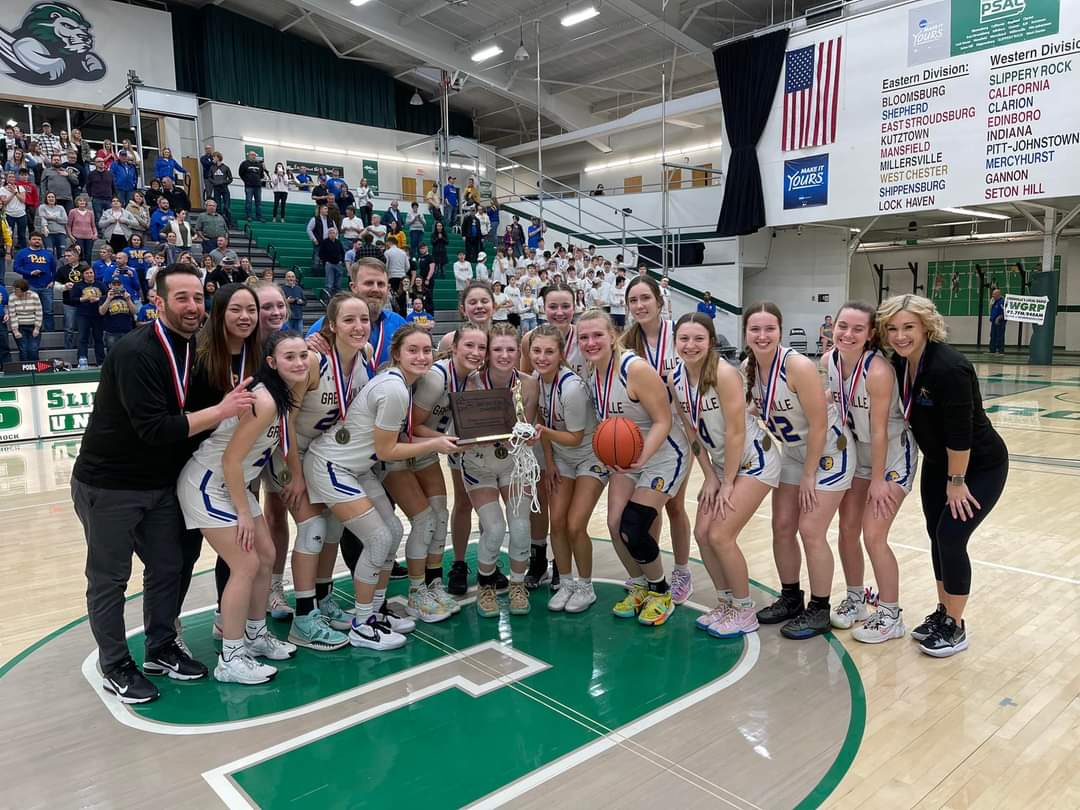 SHARON, Pa. – With the winter playoffs in the rearview mirror, District 10 announced the basketball region alignments for the 2022-24 cycle on Monday.

Region alignments for all other sports were announced on Jan. 20, and with only Villa (to be Cathedral Prep girls, beginning Fall 2022) awaiting a decision on classification for the next cycle, the basketball regions have been approved. Cathedral Prep girls will play in either 4A or 5A, if the appeal of the automatic bump due to success factor points is successful, D10 won’t have any 5A girls teams for the next cycle.

The full list of regions by sport can be found here.

Franklin’s Fulmer Earns All-State Honors in Class 3A Boys’ Basketball
Keystone’s Wingard, Clarion’s Best Named Co-Clarion Rehab/CHAMP Student-Athletes of the Year
This website or its third-party tools process personal data.In case of sale of your personal information, you may opt out by using the link Do not sell my personal information.
×
Manage consent