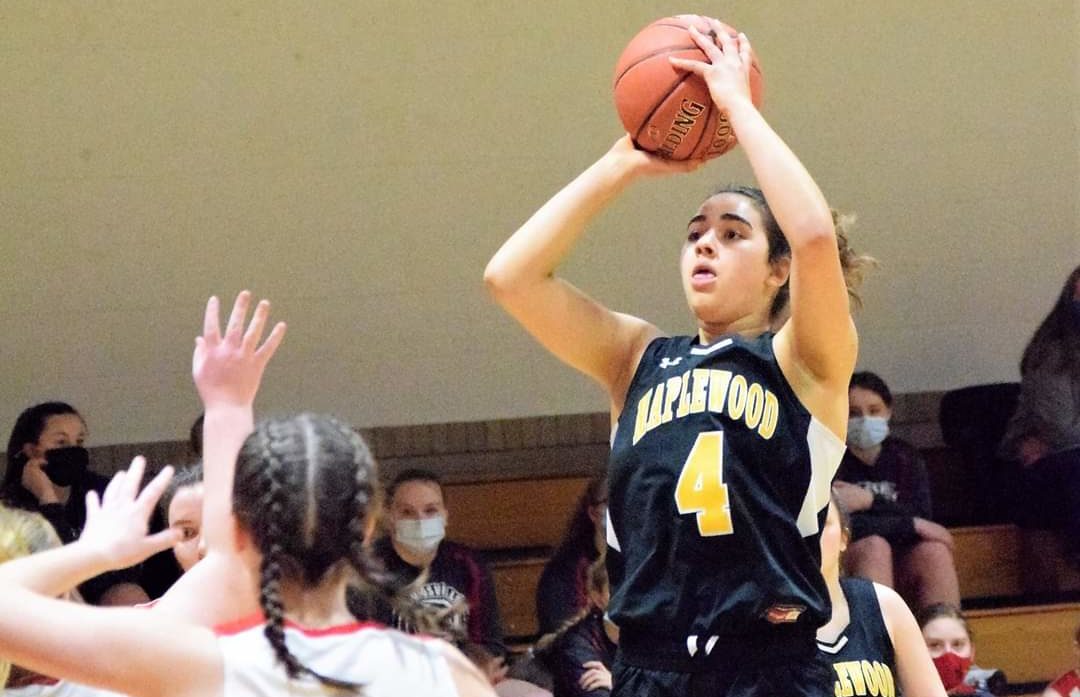 Bailey Varndell scored 11 of her 16 points in the second half, while Sadie Thomas added 13 points for the Lady Tigers and Rhaelynn Koelle 10.

Piper Como scored a game-high 17 points for Grove City and was 5-of-6 from the free throw line.

SAEGERTOWN, Pa. – Reese Schaller scored 14 of her game-high 19 points in the second quarter as Greenville earned a 64-36 win over Saegertown.

Greenville outscored Saegertown 29-10 in the second quarter after the game was tied at 10-all after one.

Schaller was one of four Greenville players in double figures, as Anna Harpst scored 16 points, Grace Cano 12, and Josie Lewis 11.

HERMITAGE, Pa. – Emma Marsteller scored 10 of her 14 points in the first half as Lakeview beat Hickory, 47-24.

Delaney Kepner was also in double figures for Lakeview with 11 points, while Kelsey Seddon added eight.

JAMESTOWN, N.Y. – Reece Beaver scored 19 points as Southwestern (NY) edged Warren, 54-52 in the opening round of the Southwestern Tournament.

Bela Sirianni and Kirra Ricker had 15 and 11 points respectively for Southwestern.

Ruhlman also dished out seven assists, while Halle Kuzminski had six points and 12 rebounds for Warren.

Krarup hit six triples in the win. Maelee Whiting was also in double figures for Wilmington with 11 points.

YOUNGSVILLE, Pa. – Connor Finch scored 11 of his 15 points in the first quarter as Sheffield earned a 52-43 D9/10 crossover win over Youngsville.

Sheffield led by double digits for most of the second half, with Youngsville getting as close as seven in the fourth quarter.

Finch talked about the win afterward:

Finch was one of three players in double figures for Sheffield, as Leihden Wotorson scored 10 of his 14 points in the second half and Lucas McNeal added 12.

Blake Myers led Youngsville with 15 points, while Levi Hendrickson scored 12 of his 14 points in the second half for the Eagles.