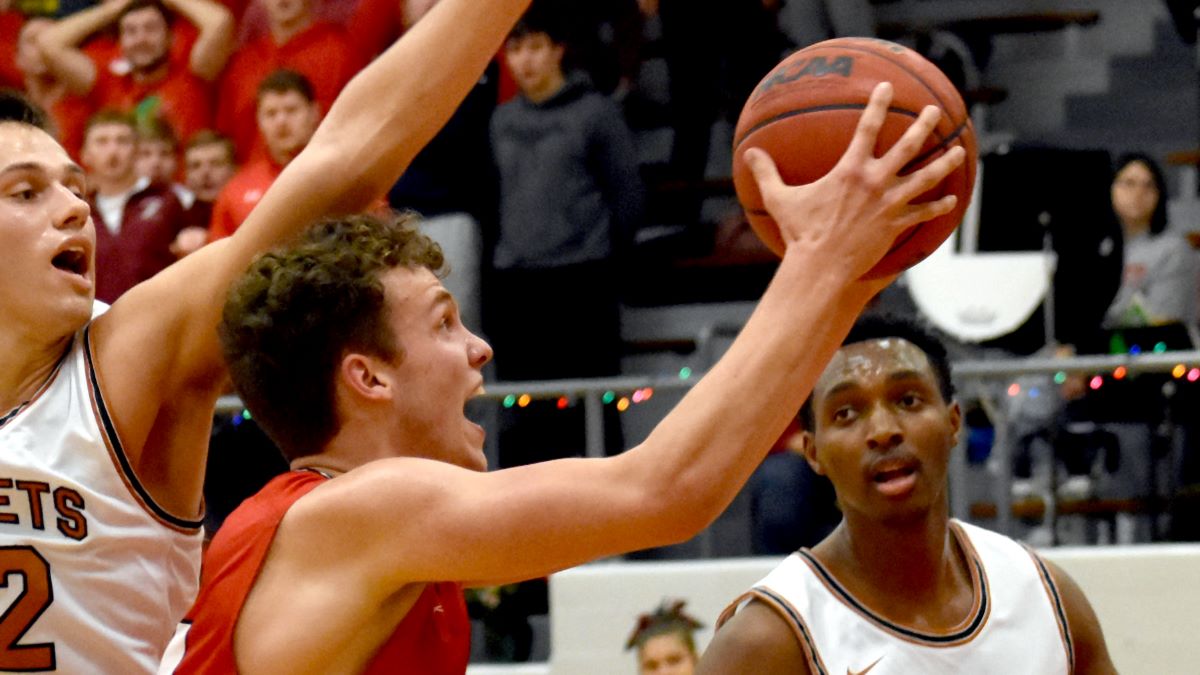 Mercyhurst 89, D’Youville 54
• Jeff Planutis had 22 points to lead four Mercyhurst players in double figures.
• Will Kondrat had 15 points for D’Youville.