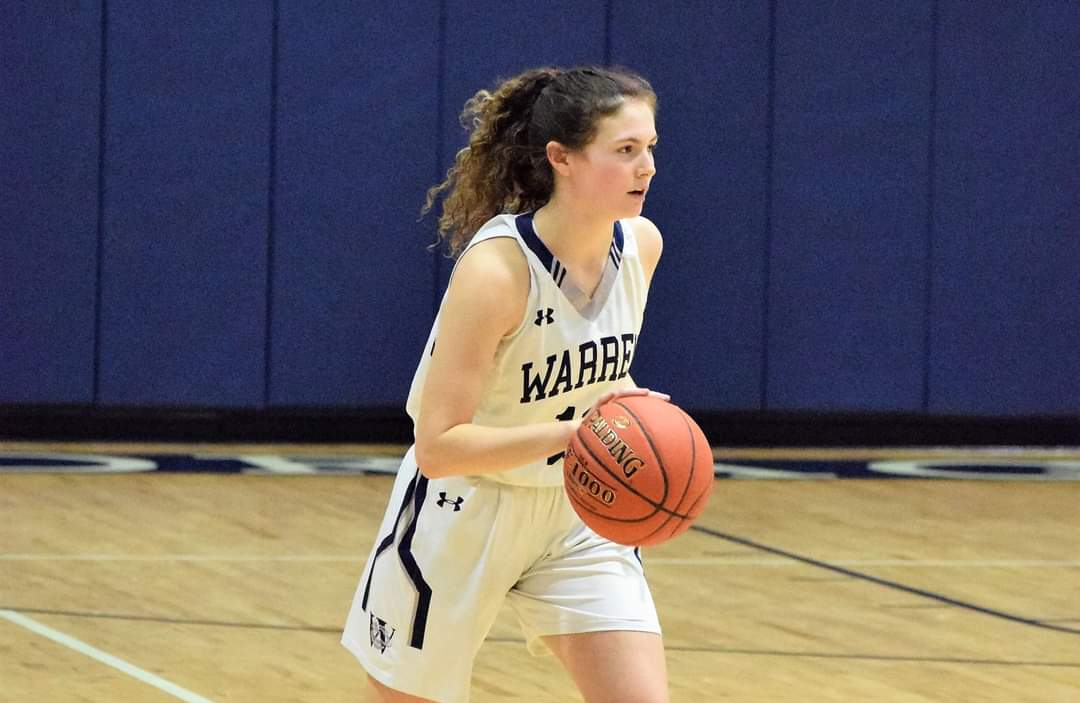 Trailing 46-45, Emma Ruhlman hit the go-ahead shot with eight seconds left and, after a pair of timeouts, the Warren defense, which was led on the afternoon by Riley Childress and Sam Ruhlman and Grace Ruhlman, forced a tough potential game-winner for the Trojans’ Keria McGhee that was off the mark.

Childress finished with a team-high 15 points and Emma Ruhlman 14 against the Class 3A school out of Tennessee (the state has four classifications) located 17 miles outside of Memphis. Ruhlman also had 10 rebounds.

Sam Ruhlman and Alana Stuart finished with five points each for the Lady Dragons, with Ruhlman knocking down a fourth-quarter three, while Gracie Ruhlman and Kuzminski netted four apiece.

Dec. 31, 2021 District 9 and District 10 Basketball Scores
Rossetti’s Top 10 Story Lines of 2021
This website or its third-party tools process personal data.In case of sale of your personal information, you may opt out by using the link Do not sell my personal information.
×
Manage consent