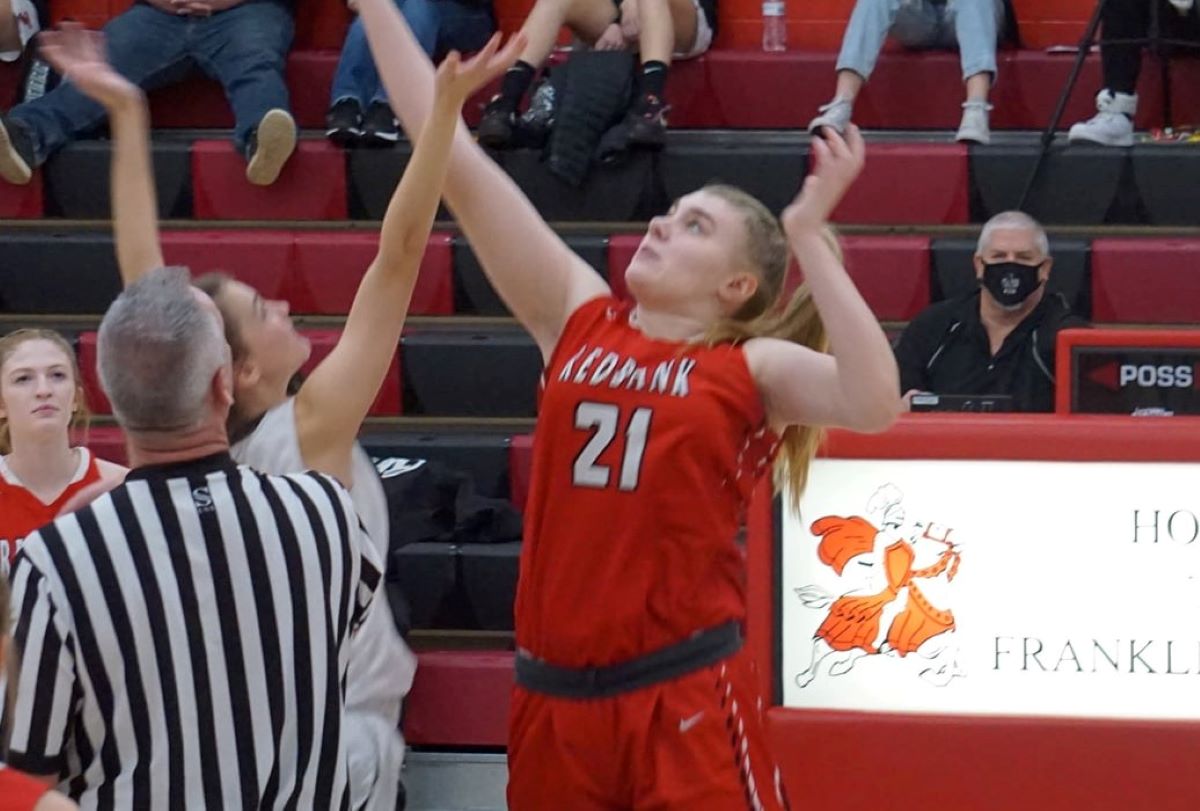 NEW BETHLEHEM, Pa. – Madison Foringer led a balanced effort for Redbank Valley with 13 points to lead the Lady Bulldogs to a 52-45 win over Karns City in KSAC Big School action.

Caylen Rearick, Alivia Huffman, and Mylee Harmon each added 10 points in the win. It was the season debut for Huffman, who was hurt before the Lady Bulldogs’ first game.

WINGATE, Pa. – In a close game throughout, Clearfield got a combined 31 points from Riley Ryen and Cayleigh Walker to get past Bald Eagle Area, 53-50, on the road in Mountain League play.

CURWENSVILLE, Pa. – Minyah Easterling scored a game-high 15 points to help visiting Glendale to a 50-14 win over Curwensville in ICC action.

Dec. 21, 2021 D10 Girls’ Hoops: Maplewood, Wilmington, Reynolds Earn Victories
Dec. 21, 2021 D10 Boys’ Hoops: Erie First Rallies Past Eisenhower; Franklin Puts up 92 in Win
We use cookies on our website to give you the most relevant experience by remembering your preferences and repeat visits. By clicking “Accept All”, you consent to the use of ALL the cookies. However, you may visit "Cookie Settings" to provide a controlled consent.
Cookie SettingsAccept All
Manage consent