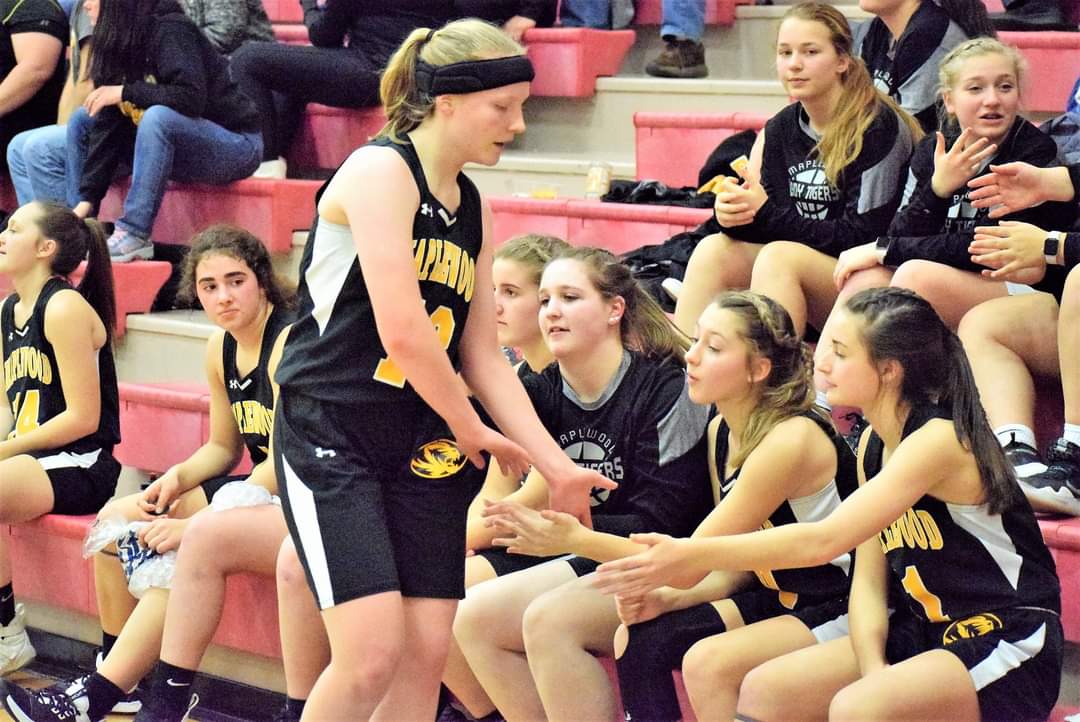 Maplewood's Izzy Eimer had 14 points in a win over Franklin. File photo by Jeff Parkin.

Izzy Eimer added 14 points for Maplewood, which led by 14 at halftime.

Lea Miller led a balanced effort for the Raiders with 16 points, while Mackenzie Herman netted 14 and Halle Murcko 13.

Tay Chester had a game-high 23 points for Sharon.

LAS VEGAS, NEV. – Villa dropped a 52-51 nailbiter to Vanden in their final game of the Tarkanian Classic.

Carissa Dunham once again led the way for the Victors with 25 points, as they finished their Vegas trip 2-2.

Dec. 21, 2021 District 9 and District 10 Basketball Scores
Dec. 21, 2021 D9 Girls’ Hoops: Foringer Helps Redbank Valley Beat Karns City; Clearfield, Punxsy Get Wins
We use cookies on our website to give you the most relevant experience by remembering your preferences and repeat visits. By clicking “Accept All”, you consent to the use of ALL the cookies. However, you may visit "Cookie Settings" to provide a controlled consent.
Cookie SettingsAccept All
Manage consent