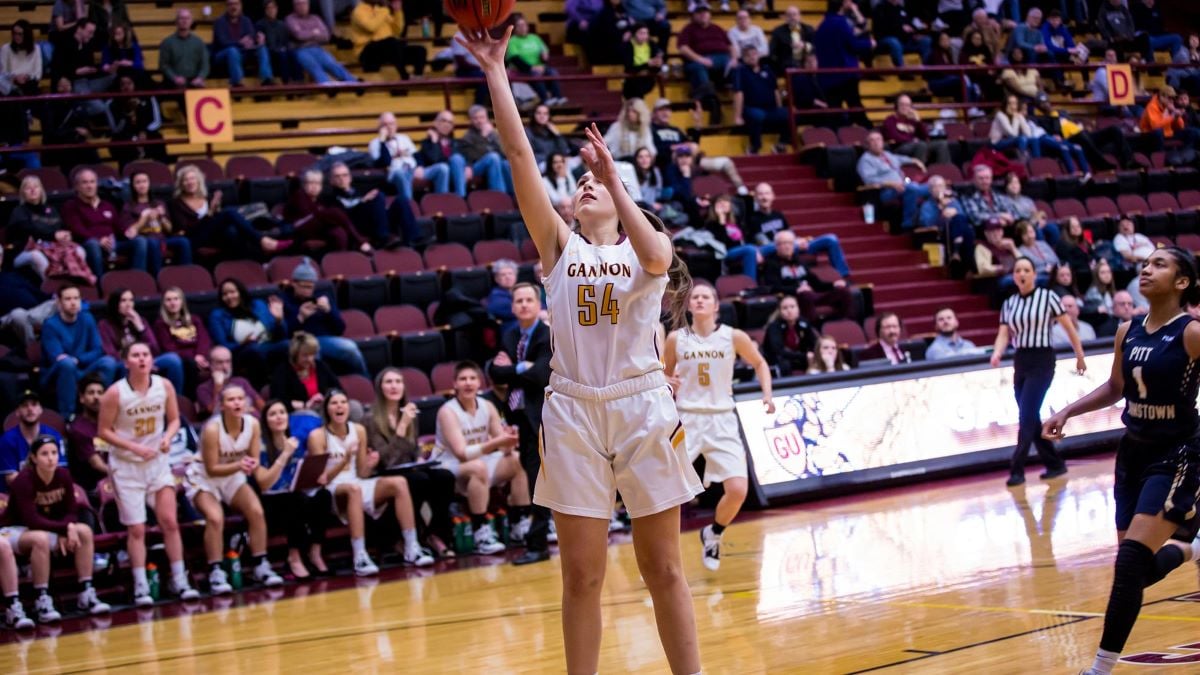 Luther 85, Grove City 73, overtime
• Lizzie Kaulus had 26 points and Kailey Jones had 24 points and 15 rebounds for Luther.
• Megan Kallock had 23 points and Kat Goetz had 16 points for Grove City.

Shepherd 54, Clarion 52
• Dan McClain-Corley had 16 points to help Shepherd to the win.
• Gerald Jarmon had 16 points and Mekhi Reynolds had 13 for Clarion.

Edinboro 75, Mansfield 73
• Will Taylor had 21 points as Edinboro rallied from a 17-point deficit. Dominque Keyes had 13 points and 10 rebounds and McDowell grad Jack Gallagher had 10 points.
• Idris Ali and Scott Woodring had 16 points each for Mansfield.

Shippensburg 60, Gannon 56
• Dom Sleva and Rahson Johnson had 18 points each as Shippensburg rallied past Gannon.
• Michael Lucarotti had 17 points to lead Gannon.

YDL Sports Network to Broadcast Warren/Ike Wrestling, Clarion/A-C Valley Girls’ Hoops Tuesday
Watch Live: A-C Valley at Clarion Girls’ Basketball
This website or its third-party tools process personal data.In case of sale of your personal information, you may opt out by using the link Do not sell my personal information.
×
Manage consent