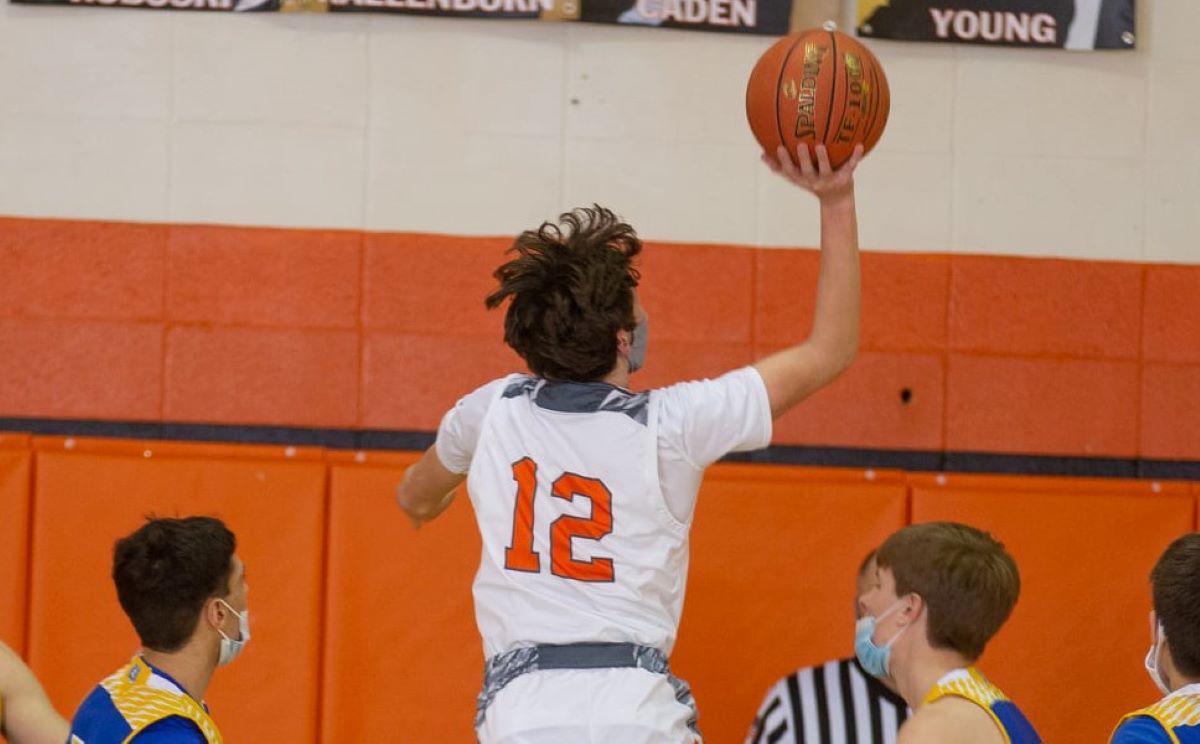 PORT ALLEGANY, Pa. – Drew Evens scored 21 of his game-high 24 points in the first half to lead Port Allegany to a 42-28 win over visiting Smethport in NTL action.

Behind Evens, who scored 15 of Port Allegany’s 16 first-quarter points, the Gators took a 26-4 halftime lead over the Hubbers, who failed to score in the second quarter.

ALLEGANY, N.Y. – Caedon Wyatt scored 16 points to lead Ellicottville (N.Y.) to a 56-44 win over Coudersport in the opening round of the Pat Carroll Bracket at the Joe DeCerbo Memorial Tournament at Alleghany-Limestone High School.

ALLEGANY, N.Y. – Gabe Ramadhan led a trio of Allegany-Limestone (N.Y.) players in double digits with 14 points, as the Gators knocked off Otto-Eldred, 55-37, in the opening round of the Frank Rubick Bracket at the Joe DeCerbo Memorial Tournament at Allegany-Limestone High School.

ALLEGANY, N.Y. – A 17-point effort from Jack DeRose helped Olean (N.Y.) to a 55-45 win over Bradford in the opening round of the Frank Rubick Bracket at the Joe DeCerbo Memorial Tournament at Allegany-Limestone High School.

Jerid Wilmoth and Jake Franz each scored 10 points for Bradford, while Cam Austin, back in the lineup, added seven points.

Ruhlman scored 15 of her 23 points in the second half, while Sam Ruhlman netted 14 points for the Dragons and Gracie Ruhlman eight.

Isabella Caskey led a pair of St. Marys players in double figures with 11 points, while Maura Caskey added 10 for the Lady Dutch.

Dec. 18, 2021 District 9 and District 10 Basketball Scores
ECC, A-C Valley Take Home Titles at St. Marys Competitive Spirit Competition Saturday
We use cookies on our website to give you the most relevant experience by remembering your preferences and repeat visits. By clicking “Accept All”, you consent to the use of ALL the cookies. However, you may visit "Cookie Settings" to provide a controlled consent.
Cookie SettingsAccept All
Manage consent