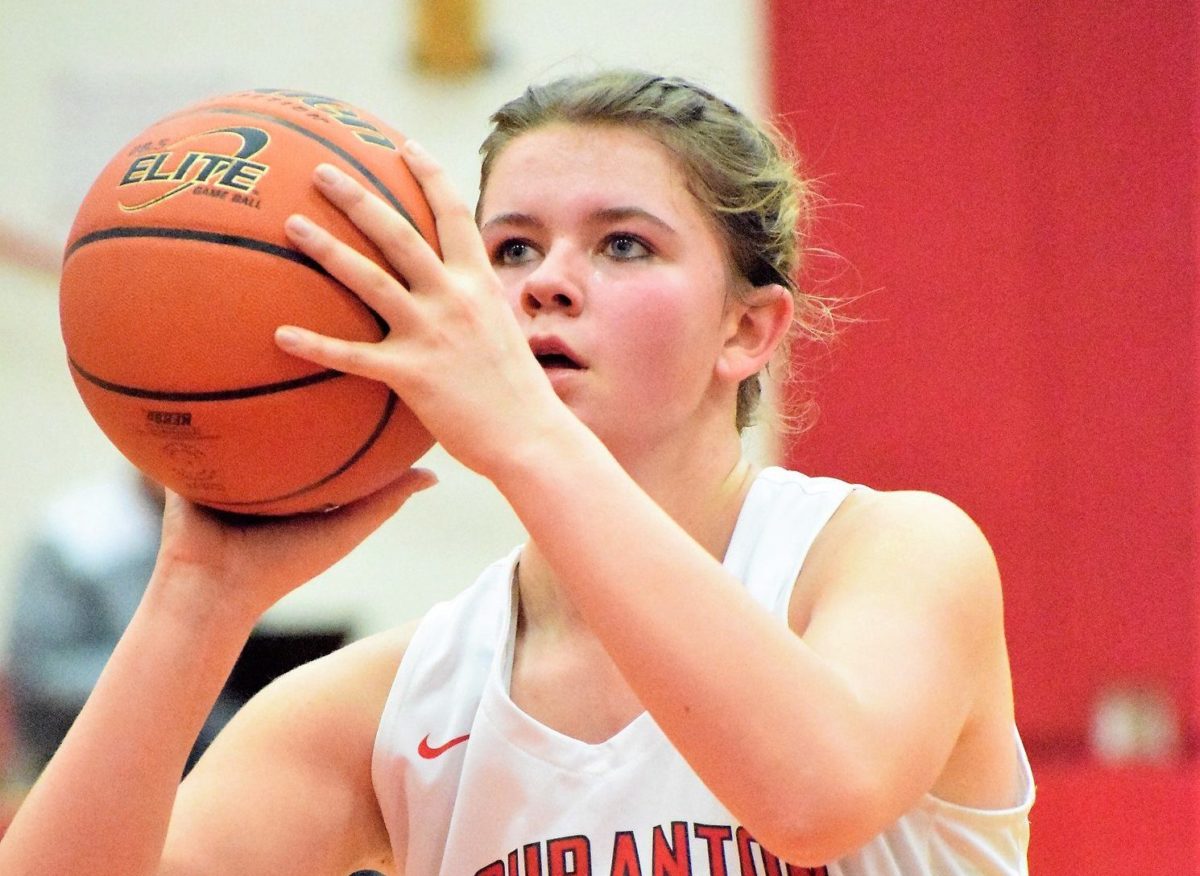 Carly Richter chipped in with 12 points for the Cardinals, while Abby Knapka 11.

The Trojans outscored the Eagles 25-8 in the third quarter en route to the win.

The Royals held a 5-2 edge in the overtime period.

Alex Cozzens had a big game for North East, pouring in a game-high 26 points.

HERMITAGE, Pa. – Hickory outscored Sharon by 13 in the third quarter en route to a 48-29 victory.

JAMESTOWN, Pa. – Alli Davis scored 24 points as Sharpsville picked up its first win of the season, 66-15 over Jamestown.

Lily Palko chipped in with 15 points for the Blue Devils, while Tor Kimpan added 10.

STONEBORO, Pa. – Reese Gadsby connected for 24 points as Lakeview earned a 63-30 win over Girard, its third victory of the season.

The win is the third on the young season for the Lady Bison.

The Royals jumped out to a 15-point first-quarter lead on their way to the win.

The Panthers outscored the Eagles by 10 in the second half en route to the win.

CAMBRIDGE SPRINGS, Pa. – A-C Valley outscored Cambridge Springs 29-8 in the fourth quarter to rally for a 64-51 in a D9/10 crossover game.

The Falcons trailed 43-35 going into the fourth, but Brody Dittman scored 13 of his game-high 17 points over the final eight minutes to aid in the comeback. Included in that effort was three fourth-quarter treys.

Nate Haines and Dominic Pugh were also in double figures for the Mustangs, scoring 10 points apiece.

Northwestern outscored UC 19-10 in the fourth quarter en route to the win.

SAEGERTOWN, Pa. – Jaden Wilkins scored 16 points as Saegertown picked up its third win of the season, 66-36 over Titusville.

Cathedral Prep Grad Simpson Scores 1,000th Point for Edinboro in Loss to Bloomsburg
Dec. 16, 2021 D9 Girls/Boys Hoops: Bradford Girls Top Jburg in OT; Miller Double-Double Lifts Clearfield Boys
This website or its third-party tools process personal data.In case of sale of your personal information, you may opt out by using the link Do not sell my personal information.
×
Manage consent