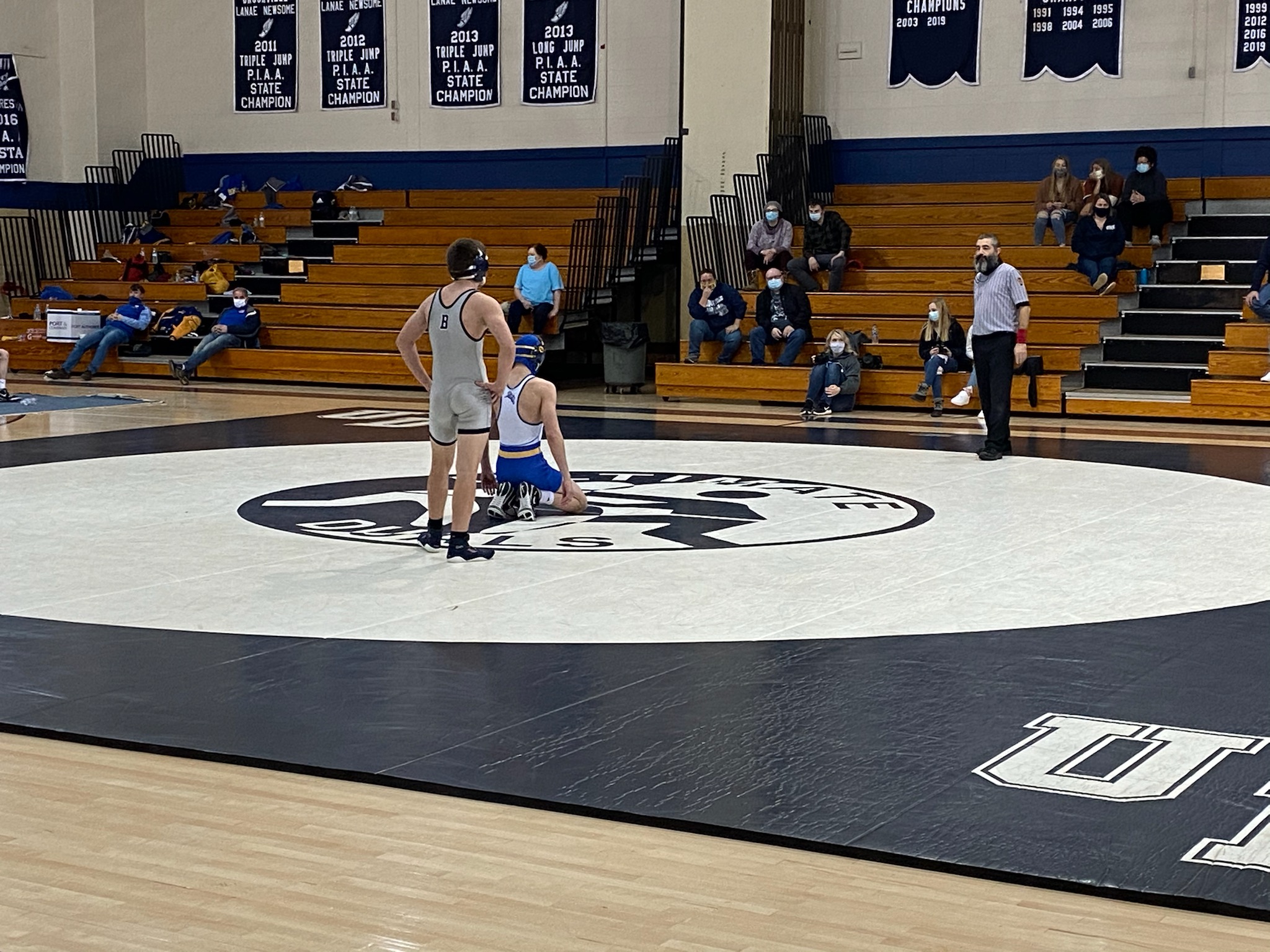 BROOKVILLE, Pa. – Brookville got five wins via fall en route to a 52-13 win over DuBois.

Owen Reinzel got a major decision at 132, while Brady Kunselman got a 4-2 decision at 138 and Carson Weaver a 7-6 decision at 160 for the Raiders, who also won two bouts via forfeit.

Zack Gallagher got a pin for DuBois at 285, while Carter Wilson got a 5-3 decision at 145 and Austin Mitchell an 8-0 major decision over Josh Popson at 152.

There were three forfeits.