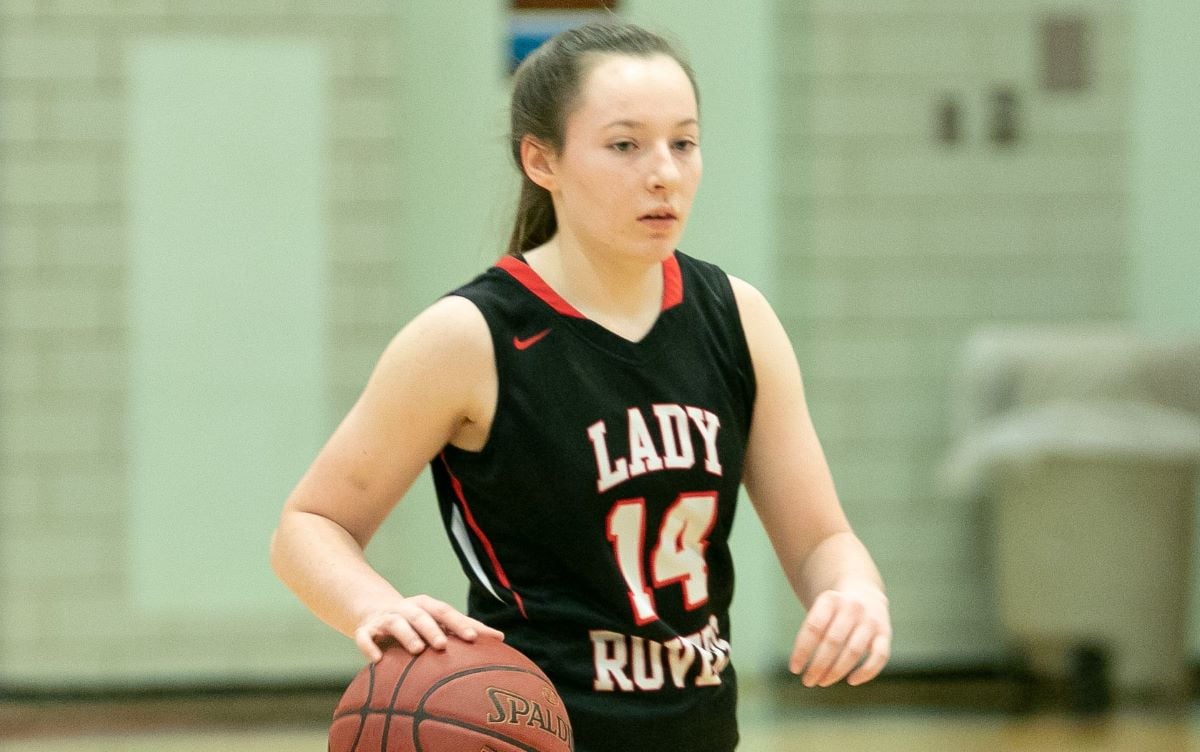 BROCKWAY, Pa. – Danielle Wood and Selena Buttery both had big games to lead Brockway to a 63-47 win over DuBois Central Catholic.

Wood scored 30 points, had seven steals and dished out six assists, while Buttery had 21 points, 17 rebounds and seven blocks. Wood scored 22 of her points in the second half.

Madelyn Schmader also pulled down 17 rebounds for Brockway, which led 31-20 at halftime.

PUNXSUTAWNEY, Pa. – Chloe Presloid had a strong all-around game as Punxsutawney earned a 60-27 win over Clearfield.

Presloid had a double-double with 18 points and 11 rebounds while also notching five steals and four assists. Danielle Griebel had six points and 10 assists, while Kierstin Riley poured in 17 points.

Emma Hipps had 11 points for Clearfield.

The duo combined for nine threes, as Klawhun knocked down five and Alexander four.

Dominika Logue was also in double figures for Union with 10 points.

EMPORIUM, Pa. – Galeton built a 17-point halftime lead on its way to a 37-23 North Tier League win over Cameron County.

Olivia Rohrbaugh scored 13 points for Galeton, while Johanna Dickerson and Lauren Sauley added seven each. The Tigers also went 9-of-11 from the free-throw line as a team.

CURWENSVILLE, Pa. – Curwensville got 12 points from Alyssa Bakaysa in a 37-13 win over Mount Union in ICC North Action.

Skylar Pentz netted 11 points for the Golden Tide and Austyn Guiher seven as they built a 20-3 halftime lead.

The Lady Dutch led by 24 at the half.